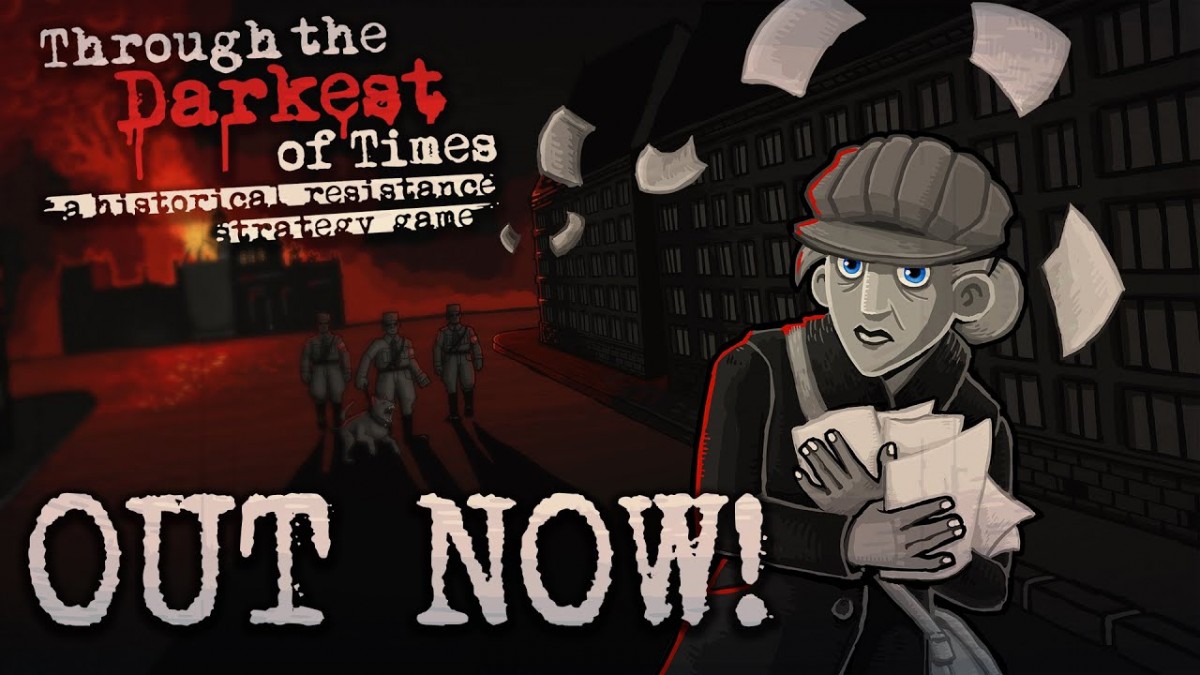 Through the Darkest of Times

One unforgettable announcement on January 30th, 1933 ushered in what turned out to be one of the darkest times in human history: “Hitler is Chancellor!” Take a stand against the Nazi regime and lead a civilian resistance group Through the Darkest of Times.

As a historical strategy game, Through the Darkest of Times covers the entire time from Hitler’s seizure of power 1933, up until Germany’s unconditional surrender 1945. Adhering to historical accuracy, the game will display the swastika, a symbol which is anti-constitutional in Germany and only allowed to be portrayed in individual cases where it serves a relevant contextual purpose. That is exactly the case here! The game challenges the players to experience everyday situations as they could have happened – and sometimes did – during the time and make decisions in accordance with their conscience. In Germany,

More About Through the Darkest of Times:
Through the Darkest of Times is a historical resistance strategy game. Its focus lies on conveying the grim mood of the period and the very real struggles of average people living in the 3rd Reich. Historical accuracy means that a small group of resistance fighters will not change the outcome of the war, nor will they prevent all of the Nazi’s atrocities, but they will certainly do everything in their power to save as many lives as they can and inhibit the fascist system whenever possible.