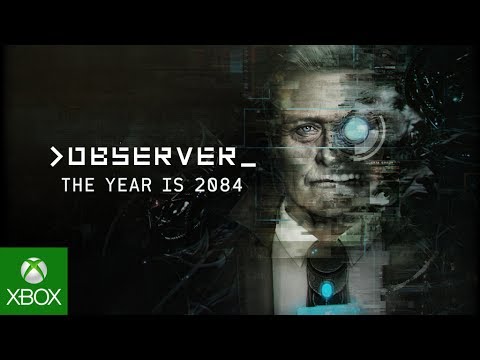 Observer holds the same fantastic pacing of Layers Of Fear, using modern themes to illustrate a society where hacking people’s nightmares is a reality. The game questions the moral implications of using people’s most guarded memories as weapons. Delve into people’s most disturbing internal struggles to find the answers you seek.

Seek and solve clues to help rid the city of its seedy underbelly in a futuristic, Blade Runner-esque narrative.

· Hack into the twisted minds of criminals and their victims as you traverse a surreal landscape, uncovering meaning behind imagery