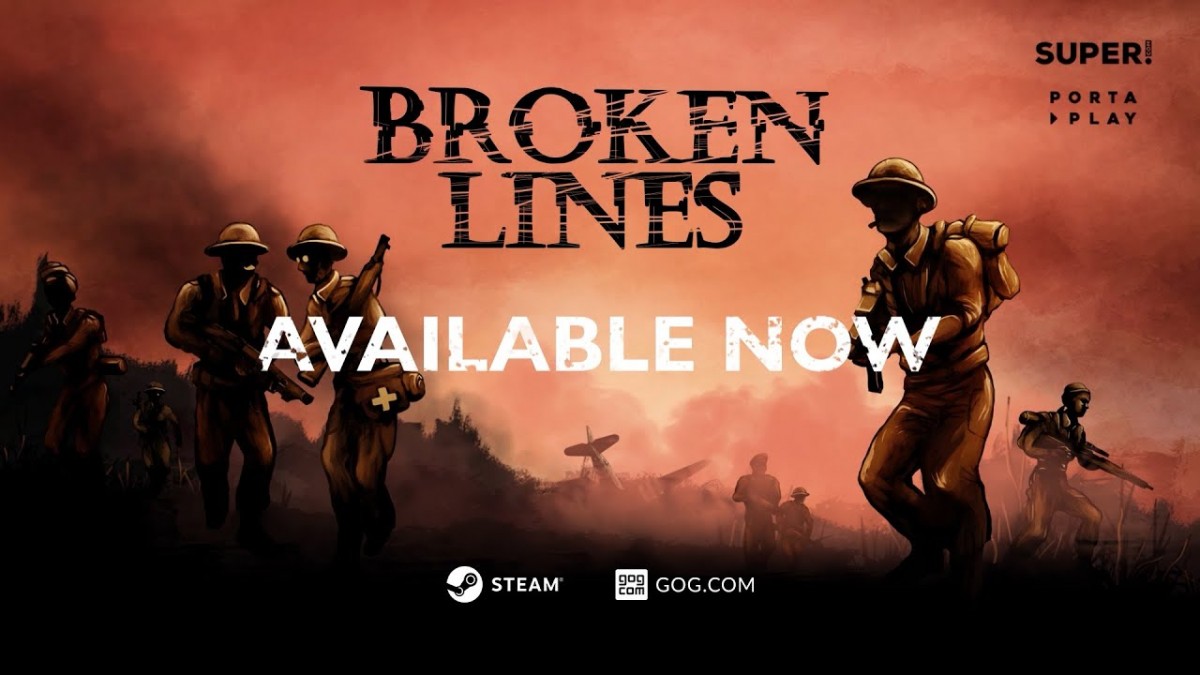 Broken Lines is a unique take on the Tactical RPG genre — featuring a heavy focus on a narrative that shows the impact of war on the hearts and minds of a tight-knit squad of soldiers attempting to battle their way home after a terrifying crash landing in unknown territory.

Broken Lines drops players behind enemy lines in an alternate-history WWII, where they take control of a squad of soldiers who must fight not only battlefield enemies; but with their own sense of right and wrong, to get back home. Through both tactical “pause and play” combat and immersive interactive dialogues, players will get a sense of the true horrors of war as they take their toll on the soldiers’ minds and bodies alike.