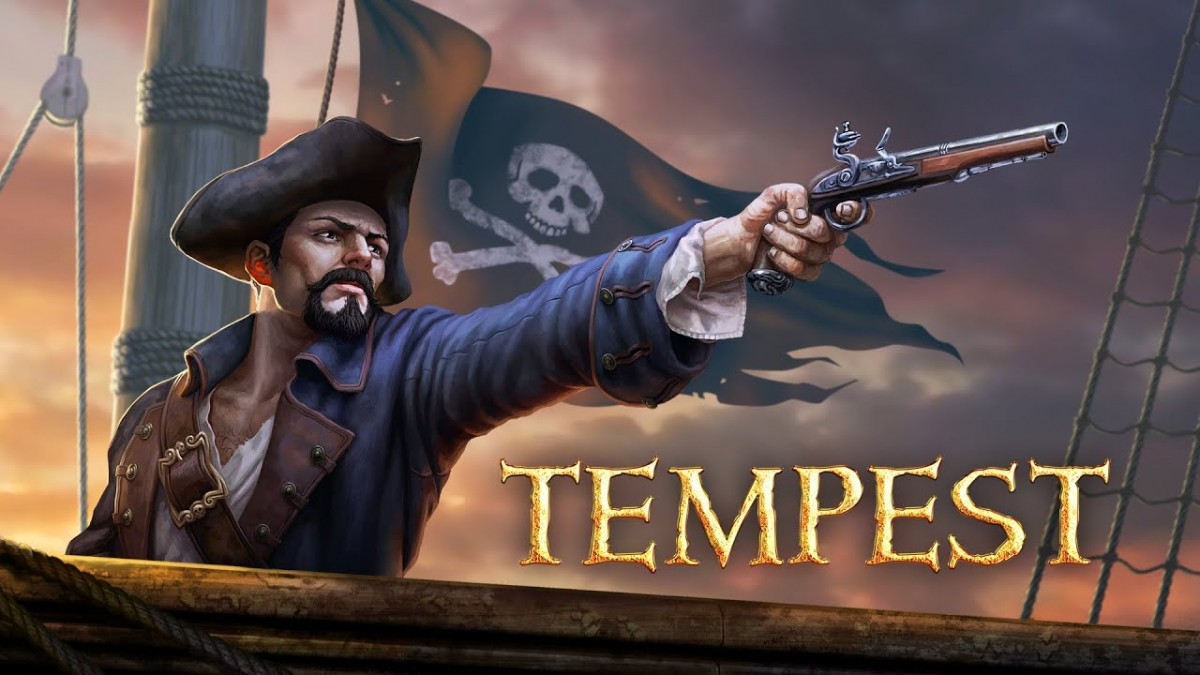 Tempest is a Pirate Open World Action RPG where you rove the seas across three continents filled with dozens of colonies and forts, hundreds of quests and countless ships to plunder. Customize your ship, trade, challenge fellow pirates and face terrible mythical monsters such as Kraken and Leviathan.

Focusing primarily on the most exciting elements of being a pirate – captaining your own ship and engaging in intense sea battles – the world of Tempest is set across three vast open world regions for you to discover. Create, customize and upgrade your sea vessel – the pride and joy of any sea-faring adventurer – and take to the open seas to plunder treasure-laden merchant ships, go cannon-to-cannon with enemy galleons, and storm land based fortresses with your crew.

As you navigate the deep and dangerous oceans of Tempest, the earthly challenges of heavily defended merchant vessels and rival pirates are not all that you will be faced with. Sinister disciples of a mysterious cult and fearsome mythical creatures including the infamous Kraken and monstrous Leviathan will provide completely different challenges on your travels across the oceans.

Hire your crew and level them up by completing quests and missions to create the most fearsome cutthroats on the high seas and then use them to board and capture other vessels. Choose from an array of weapons suitable for every type of sea battle including cannons, mortars and flamethrowers. Discover and unleash powerful artefacts such as mystical crystals to escape the enemy’s cannonballs, bring down meteorites from the heavens on to your rivals or summon a giant octopus to your aid.