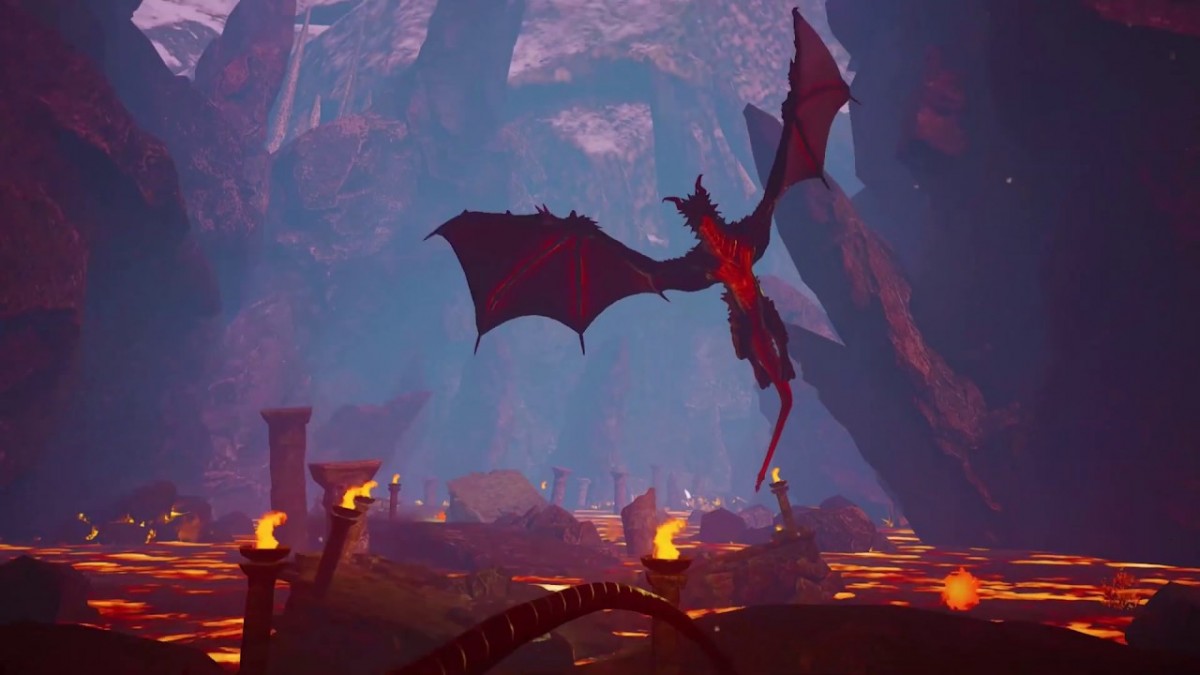 Citadel: Forged With Fire is a magical open-world RPG.

Set in a vast world filled with wizened wizards and fantastical beasts, Citadel: Forged With Fire is the ultimate magical sandbox game replete with spellcasting, building, exploring and inter-kingdom conflict where destiny is in the hands of the player.

Take hold of your first broom, get a bit of Faerie Dust from sprites and achieve the power of flight. Battle legendary monsters and plunder mysterious, treasure-filled caves, then ride enchanted dragons to rain fiery death upon your enemies! Your goal? Create a name for yourself and become one of the land’s ruling Houses.

The Digit of Orcus wand features powers from a disturbing demon, a useful weapon for warding off enemies from afar