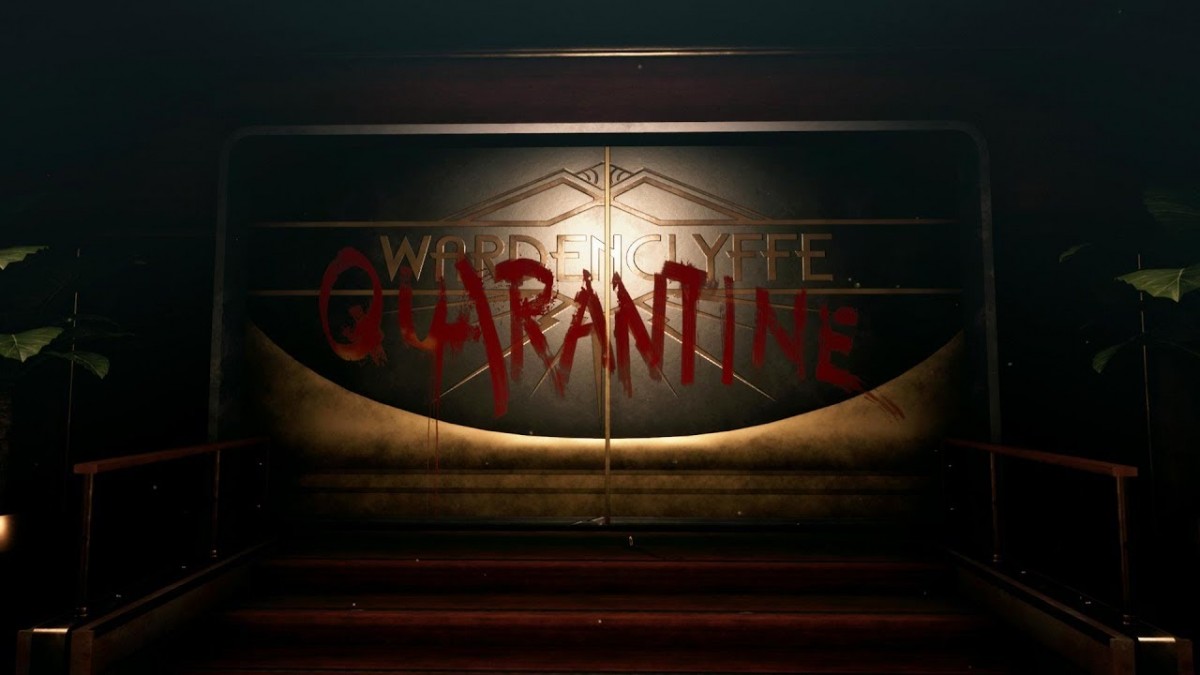 Close to the Sun is a  first-person horror adventure.

Grounded in an alternative 19th Century where famed inventor and futurist Nikola Tesla was able to fulfil his shocking potential, Close to the Sun – which uses the raw power of the Unreal® Engine 4 – sees players step onto the Helios – a colossal vessel built for scientific research, steeped in horror and mystery.

As the heroine, Rose, players find themselves walking the massive area looking for their lost sister on the majestic yet mysterious ship created by Tesla. Where is Ada and what happened? Grand halls stand empty. The stench of rotting flesh lingers in the air. Silence. A single word is painted across the entrance… QUARANTINE!

Experience a second era of scientific enlightenment, where the mind and inventions of the great Nikola Tesla have shaped the 19th century

Step aboard the Helios – Explore the colossal and mysterious vessel of scientific discovery, a safe haven for scientific progress, away from the threat of corporate espionage

Use your wits to guide Rose on her journey to find her sister Ada, overcome dangers unknown to understand the fate of the Helios and its inhabitants