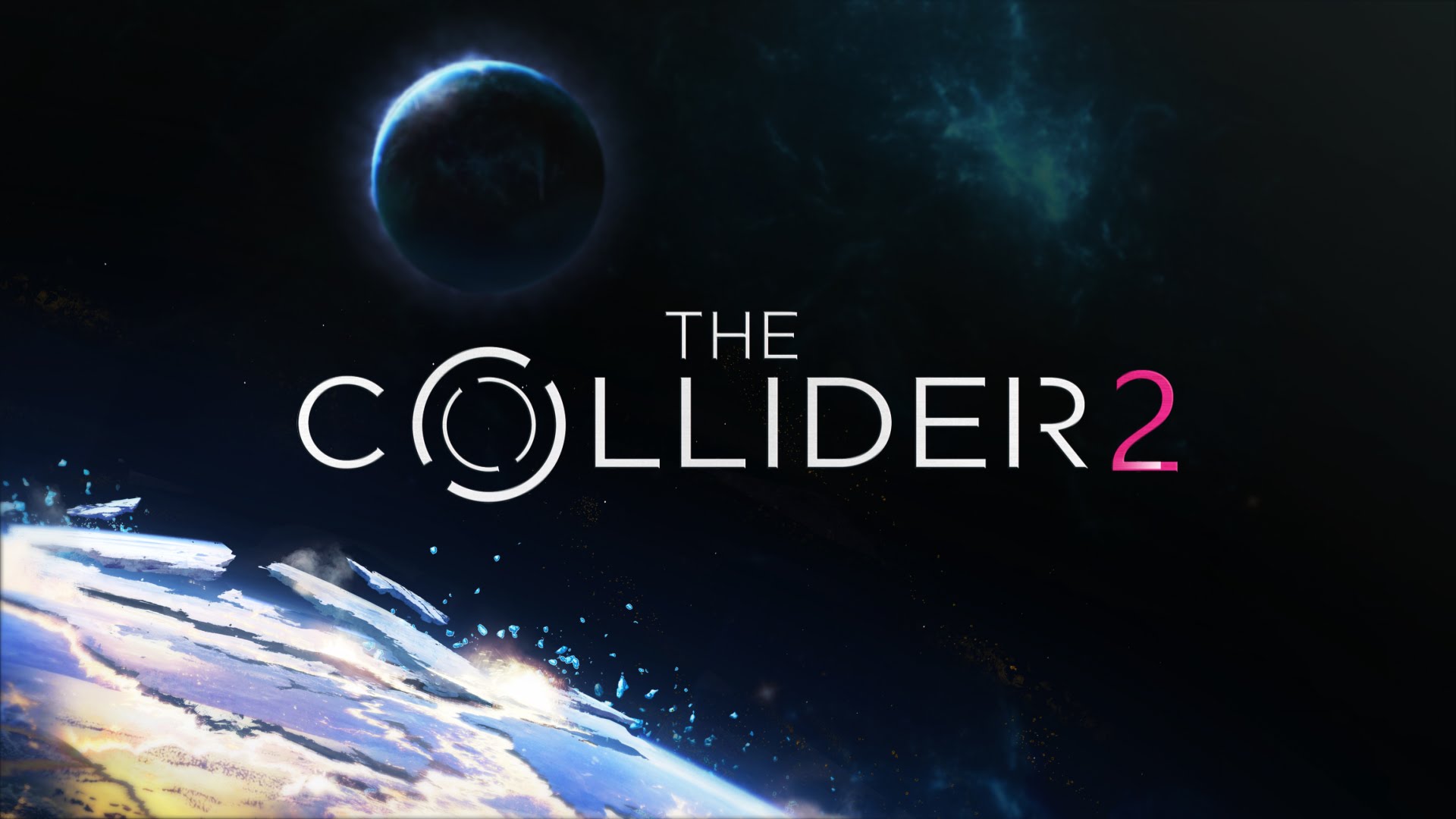 The Collider 2 is a fast-paced, reflex-primed galactic speeder that puts players into the pilot’s seat of humanity’s last push for survival. With a fleet of high-tech starfighters at your disposal, take on a series of near-suicidal missions to destroy the alien invaders threatening your home world. Fly into the very depths of the enemy command ship and take it out from within.

•Light-Speed Gameplay – Enjoy a fast-paced arcade experience that’s easy to pick up but challenging to master. Get your adrenaline pumping as you manoeuvre between elaborate obstacles and death traps inside a giant spaceship beautifully rendered in Unreal Engine 4.
•Mission Mode – Pilot 6 unique star fighters through 54 missions. Scout, infiltrate, sabotage, and fight to repel the alien invasion once and for all.
•Upgrades & Levels – Unlock and upgrade space fighters, customize their plating, collect power-ups, and level up your pilot rank for higher score multipliers and better rewards.
•Endless Clash Mode – Reach unthinkable speeds that will put your eye-hand coordination to the test. Set new high-scores, compete with friends, and take part in weekly online tournaments.