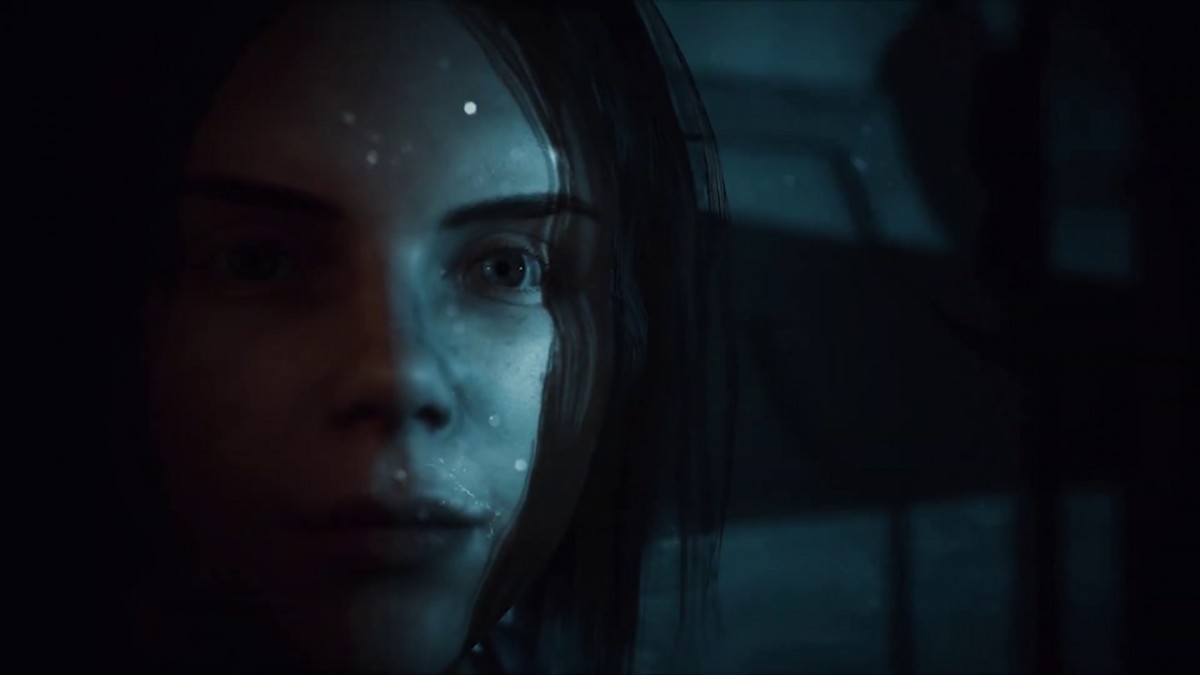 A terrifying history rises to greet all those ready to face Curse of Anabelle. The game  delivers a chilling gothic horror filled with mystery and mythology as players enter the terrifying Ramsey Mansion and face the Curse of Anabelle. Featuring occultism, mystic arts and biblical demons, players must unlock real myths and legends of the past whilst jumping through time to discover what lies behind Anabelle’s death in the Ramsey Mansion.

Curse of Anabelle thrusts players into the dark events that swirl around the ominous Ramsey Mansion. Taking the role of Emily’s boyfriend Nathan, players set out in search of Emily whose lucid dreams have been beckoning her to enter the malevolent house ever since her 9-year-old sister, Anabelle, was discovered dead in its grounds. Entering the mansion, Nathan comes into possession of the ancient Book of Solomon as well as powers that he must use to piece together clues about Anabelle’s disappearance. Using ancient texts and incantations, Nathan must create seals to halt the progress of the biblical demons that stalk the Mansion’s halls.

Dripping with lore derived from real-world myths and legends, Curse of Anabelle is a horror adventure filled with puzzles to solve and enemies to escape from. Watch as the endlessly sprawling Ramsey Mansion spills forth its dark secrets, determined to stop players uncovering the mysteries that date back to 10th century B.C. and face dark forces that are older than the Earth itself.