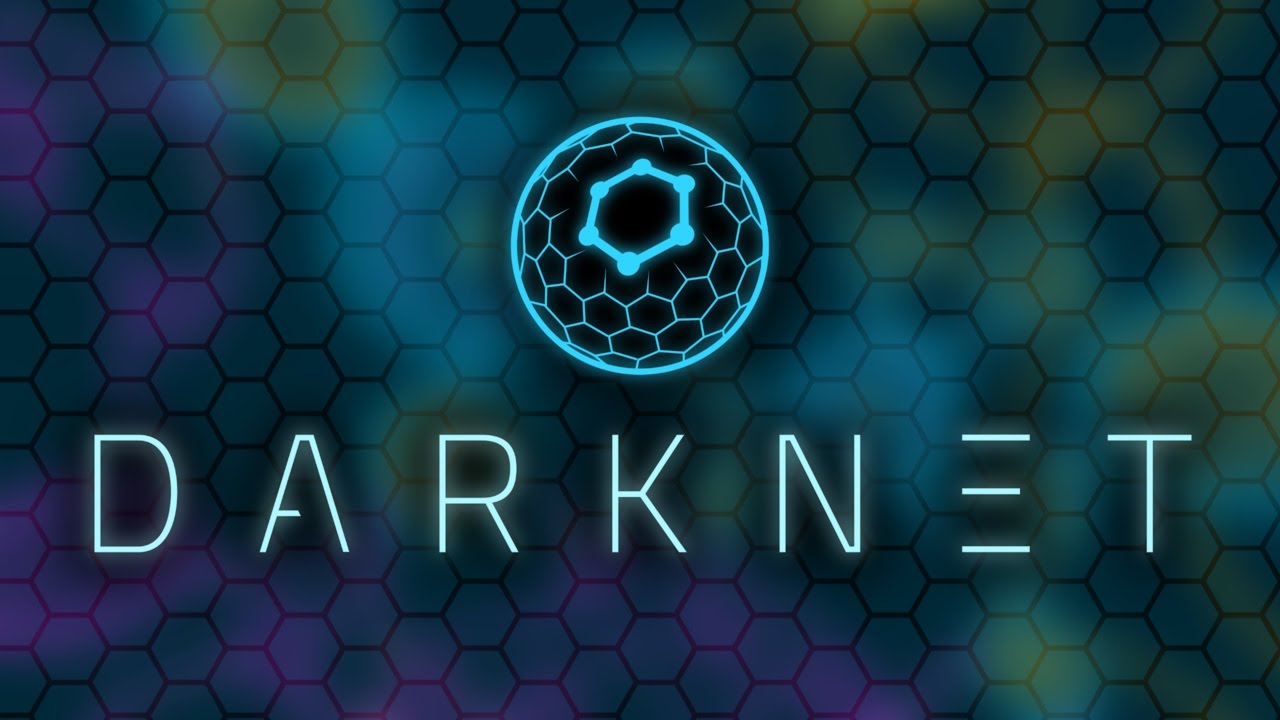 Designed for play in VR, Darknet is a strategy/puzzle game in which you play as an elite hacker in cyberspace. Plug into the Net, installing viruses, injecting code, and tunneling through cybersecurity in an experience inspired by the classic cyberpunk vision of the future.

•VR Done Right: Darknet was designed for VR from the ground up. Oculus has made it clear that porting existing games to VR “doesn’t really work” and that the usual first-person movement controls tend to be awkward and nauseating. Darknet is something different, tailored for VR from beginning to end.
•Strategic Gameplay: Darknet is a deep puzzle/strategy game with roguelike elements, all presented from a first-person perspective. Winning requires careful planning and smart execution.

CYBERPUNK MADE REAL
“Darknet is the hacking VR game we’ve all been waiting for since our first viewing of HACKERS, Johnny Mnemonic, or Tron… Everything I wanted out of a hacking game since 1995. The future is finally here and I’m cracking nodes, dropping viruses, staying one-step ahead of security.” – BigSushi.fm

DEEP GAMEPLAY
“Darknet is the closest thing to a killer app for the system…
It seems simple at first, but Darknet quickly grows to require a lot of second- and third-order logical thinking, under what can be a strict time limit. More than anything else, Darknet was what I was excited to play every time.” – Ars Technica

DESIGNED FOR VR
“When I dove into the cyberspace simulation, I lost myself in the illusion. My relationship to meat space was momentarily forgotten. And that’s precisely what a virtual reality game ought to do for the player… It is the best Oculus Rift game I’ve ever played.” – DailyDot