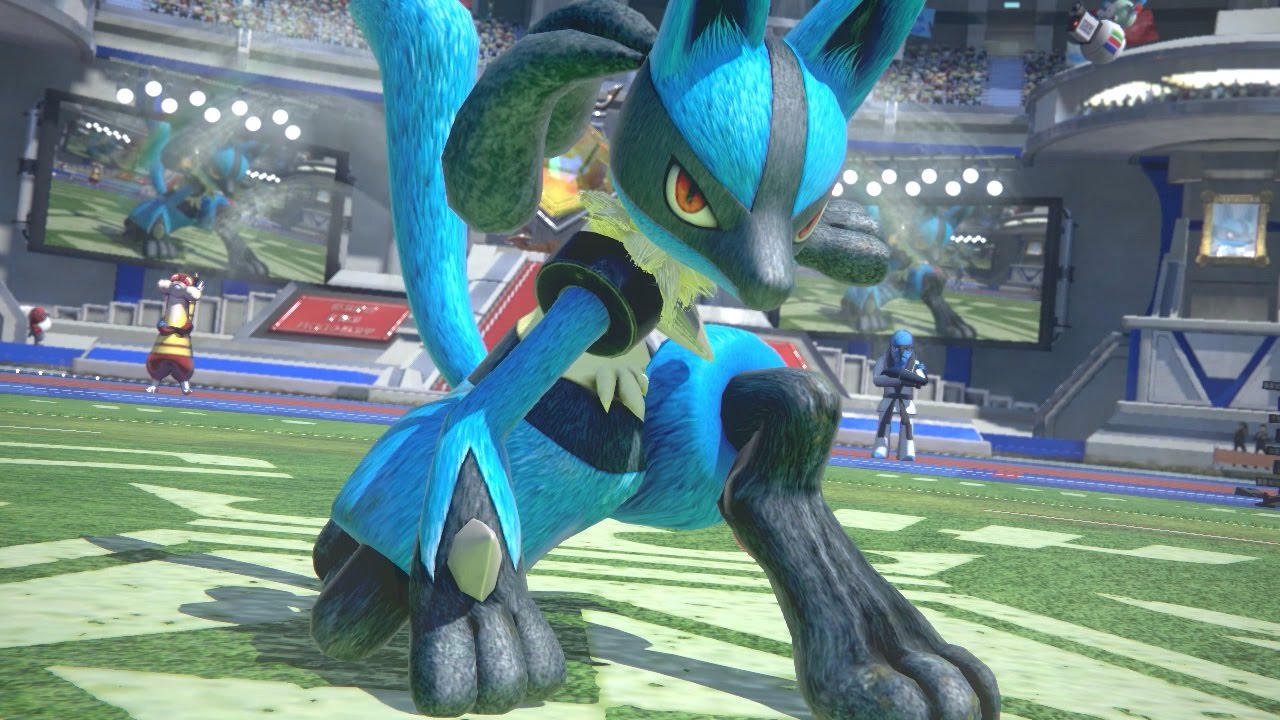 Pokkén Tournament has been announced for the Wii U! Starting in spring, 2016, you can bring home the fun of the exciting Pokémon arcade fighting game. In Pokkén Tournament, Pokémon appear more lifelike than ever before, with amazing graphics and smooth, fluid movements. You will love seeing and battling with your favorite Pokémon.

Pokkén Tournament was developed with BANDAI NAMCO Entertainment, Inc., the producers of one of the top achievements in fighting games, the Tekken series. True to its legacy, this game brings tight gameplay and incredible control to never-before-seen battles between Pokémon. The gameplay is designed to be enjoyed by a wide range of people – even those who have never played a fighting game or an action game before can easily pick it up and play!

Included as a special gift in the first edition of the Wii U – exclusive Pokkén Tournament is a Shadow Mewtwo amiibo card. When you use your Wii U GamePad to read the card, you’ll be able to use Shadow Mewtwo right away. Normally, you would have to fulfill certain conditions within the game to unlock Shadow Mewtwo. (Excludes Digital)