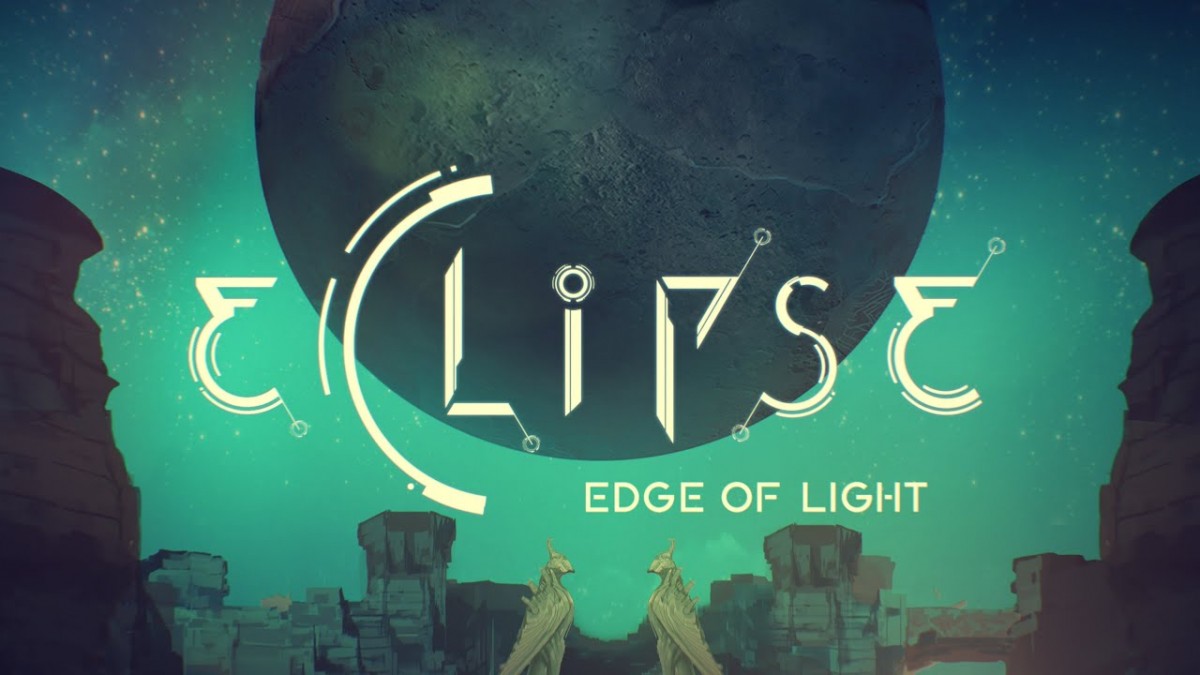 Eclipse: Edge of Light, a virtual reality game,  redefines what’s possible in gaming. The game was originally released in April 2017 as a Mobile VR game.

Eclipse: Edge of Light is a first-person exploration game set on a sentient planet with a dark past. At its core is a mysterious story of a world filled with discovery and wonder. You awake after crash-landing to find yourself in a dreamscape environment, littered with the remnants of a failed civilization.

More About Eclipse: Edge of Light
Crash-landed on a sentient planet, you awake to discover a dreamscape world filled with alien wonder and the remains of a betrayed civilization. You find a powerful relic, the Artifact, that can interact with ancient technology and grant you near-magical powers. Just what secrets does the planet harbor? What cataclysm befell its inhabitants? Use your jetpack-equipped space suit to investigate the ancient ruins uncovering the planet’s perplexing past.

Immerse yourself in a fascinating and memorable new world. Can you rise to the challenge and solve the haunting riddle of this mysterious place?