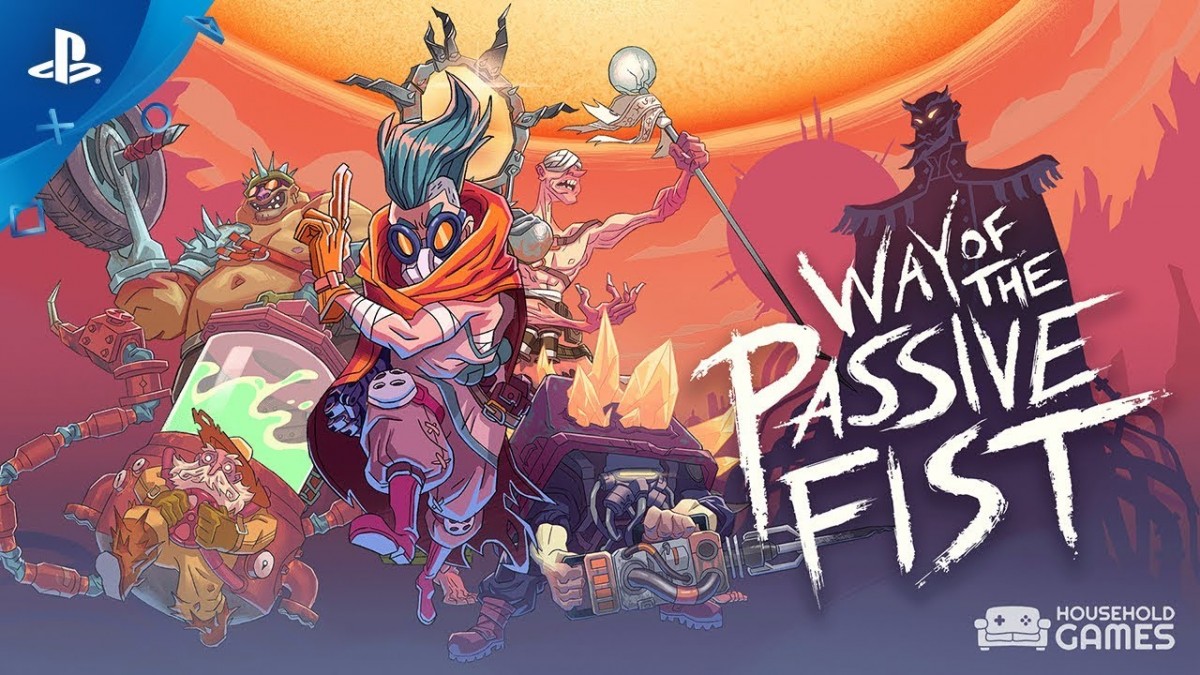 Way of the Passive Fist

Way of the Passive Fist is an action title created in the spirit of the great licensed arcade brawlers of the 90’s. Players take on the role of the mysterious Wanderer, a figure who walks alone in the wastes of planet Eiectus, and distant mining planet that orbits a volatile star. Survival is difficult in this harsh environment, and exhaustion is deadly. The Wanderer has mastered the Art of the Passive Fist, a defensive fighting style that allows one to overcome any foe. By employing parries, deflections and dodges, the Wanderer’s enemies tire themselves with their furious, unrelenting strikes and fall one by one. A cool head and a keen eye are the tools needed to defeat your foes and survive in this world ruled by raiders, mad scientists and fanatical sun worshippers.

With the use of a mechanically augmented arm, the Wanderer can go on the offensive to deliver massive supersonic strikes or grab any foe and slam throw them around with ease. By absorbing the energy from incoming attacks, the Wanderer can unleash this secret weapon and lay waste to all who dare get in the way. The mech arm can also be used to interact with the environment to reveal secrets and find useful items, making for tactical mid-fight decisions that are at the core of Way of the Passive Fist’s fighting mechanics.