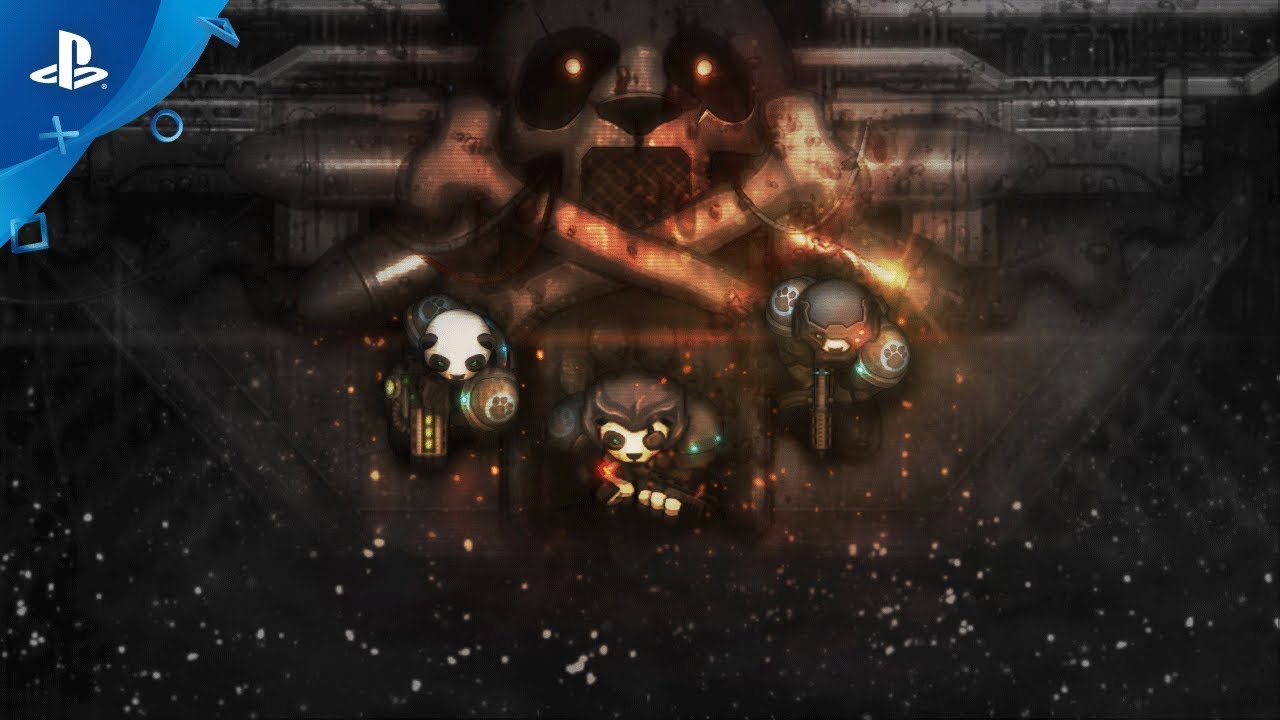 Long after humankind perished in the flames of the oil wars, the great panda empire is
expanding throughout the galaxy as the new dominant power. With the old world in ashes
and an endless need for bamboo, entire planets are turned into plantations, and the
flames of war are lit once again.