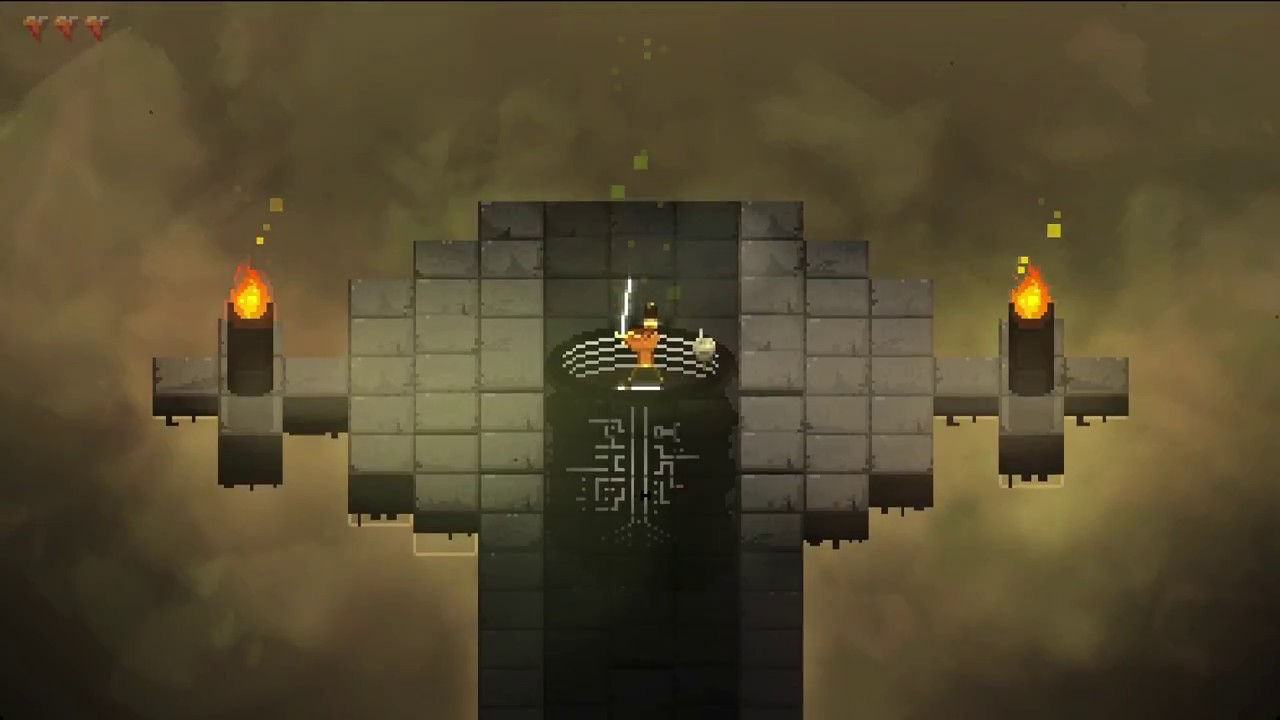 Songbringer is an action RPG inspired by the original Zelda games with real time combat, a wide range of weapons and a ton of hidden secrets. World maps are generated from a six-letter world seed, which determines the layout of the overworld and dungeons.

Play as Roq, a space-faring planetary surveyor who wakes up shirtless on a strange planet. With the help of your robot companion Jib, it’s your job to save the universe from the ancient evil army you’ve accidentally awoken. Only by exploring the harsh world of Ekzerra, mastering the dungeons and defeating its fearsome bosses will you unlock the secrets of your own power and return the galaxy to peace.