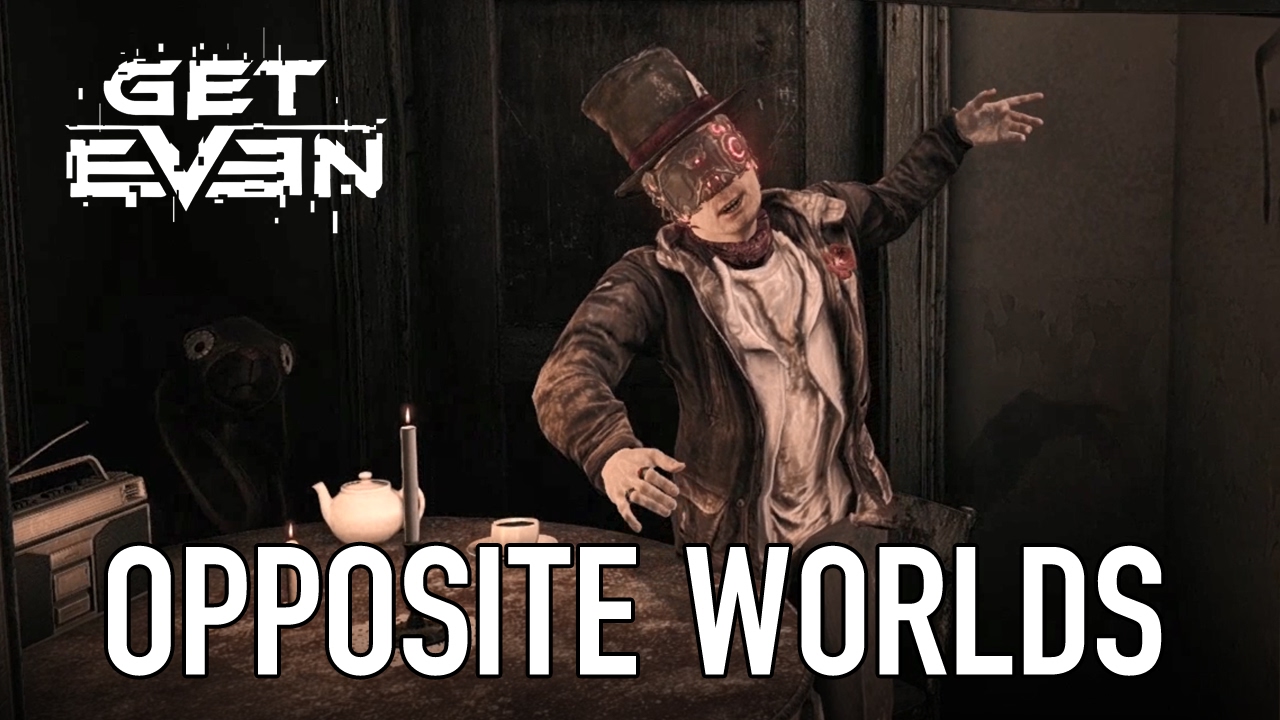 A new breed of first-person action game, Get Even subtlety removes the classic division between single-player and multiplayer experiences to unfold two linked stories. The game’s plot revolves around the memories of its central heroes which have a dramatic effect on how the game progresses. The route the player chooses to follow determines their personality as the game unfolds. The carefully crafted storyline mixes elements of thriller and horror with exploration. As these personality traits are revealed, the merging of single-player and multiplayer elements tighten. When players embark on a single-player mission, others on the network can join the quest as enemies, so players never know whether their opponents are human or CPU-based. This suspense further heightens the player’s feeling of a threat.

To create the photo-realistic visuals that bring the gritty universe to life, Get Even is the first game to use large-scale, real-world scanning to create expansive and lifelike environments. This 3D scanning technology combines with advanced lighting effects to create a stunning and believable world that pushes the boundaries of the genre.