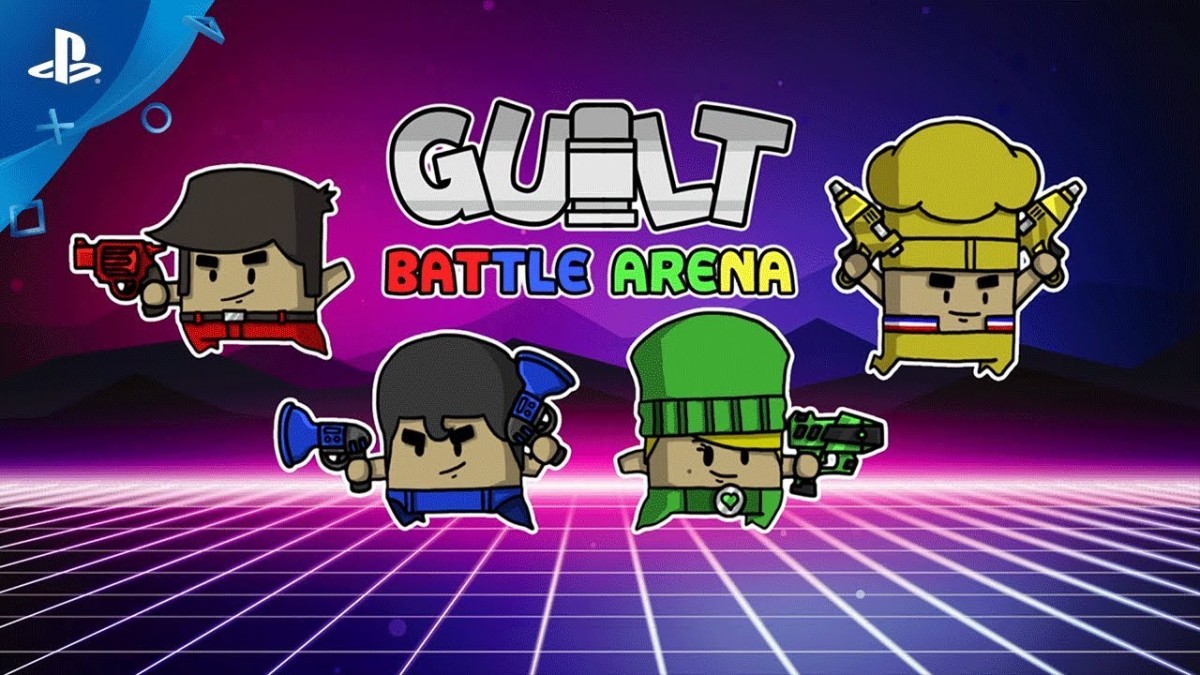 As a member of The GUILT Patrol, you must battle the Dreadful Judge and his evil minions to bring peace back to the galaxy! Engage your friends and family in frantic, couch multiplayer battles and co-op combat. In this game, you have one bullet to fire at your opponents. After firing your gun, you must “rebound” your bullet before firing again.