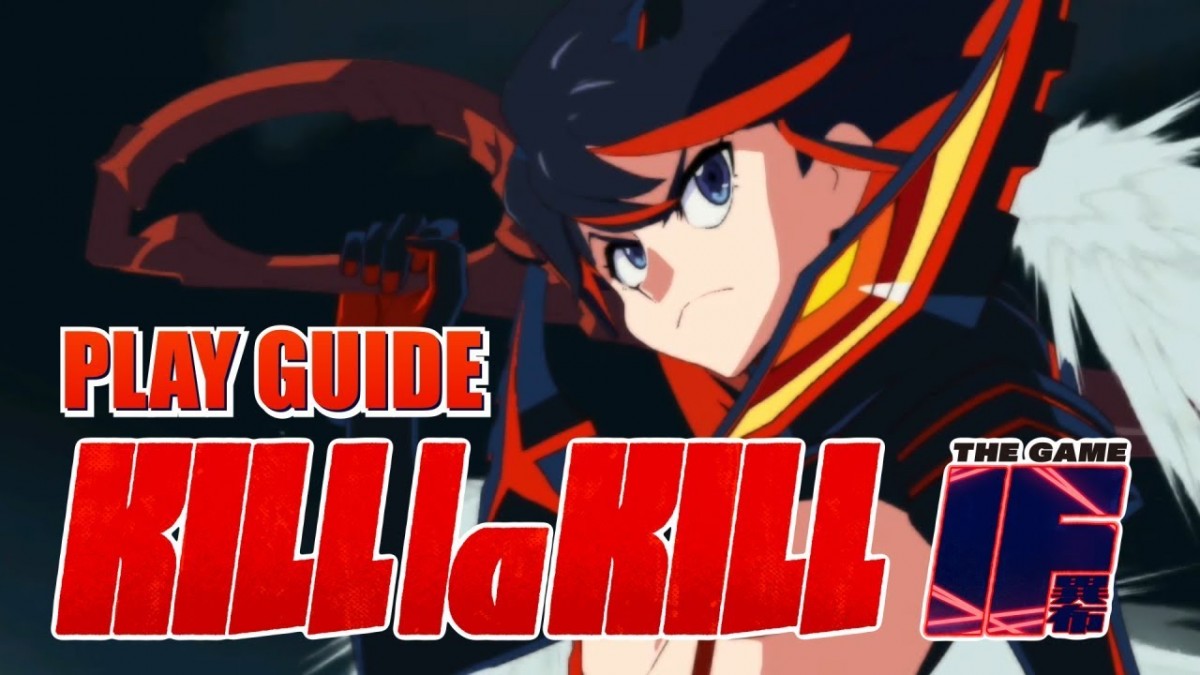 Witness the first new KILL la KILL content since the anime’s spectacular conclusion in Story Mode, battle it out in iconic locations both offline and online with Versus Mode and test you skills against waves of ruthless Covers and more in Challenge Mode.

KILL la KILL
“KILL la KILL” is an original television animation made by Studio TRIGGER, under the talented hands of the creator of “Gurren Lagann”, Hiroyuki Imaishi, and the scenario writer, Kazuki Nakashima.

In pursuit of the truth behind her father’s death – “the wielder of the Scissor Blade”, Ryuko Matoi enrolls into the Honnouji Academy.

In Honnouji Academy, there exists a special uniform, the “Goku Uniform”, said to bestow special powers upon those who wear it. And the Student President, Satsuki Kiryuin, has absolute authority over the entire Academy with its powers.

Satsuki, who claims to know of “the wielder of the Scissor Blade”.

Ryuko presses on to seek information from her, and this is when fate encounters.

The saga that wreaked havoc onto the Academy, is now spreading to engulf everything!

You control Satsuki Kiryuin as the main protagonist of this game, and proceed along with the story while battling against various characters. All scenarios are completely new and fully supervised under the watchful eyes of the original scenario-writer, Kazuki Nakashima. You will be experiencing the story unfold from the perspective of Satsuki Kiryuin, the rival of the original series’ protagonist Ryuko.