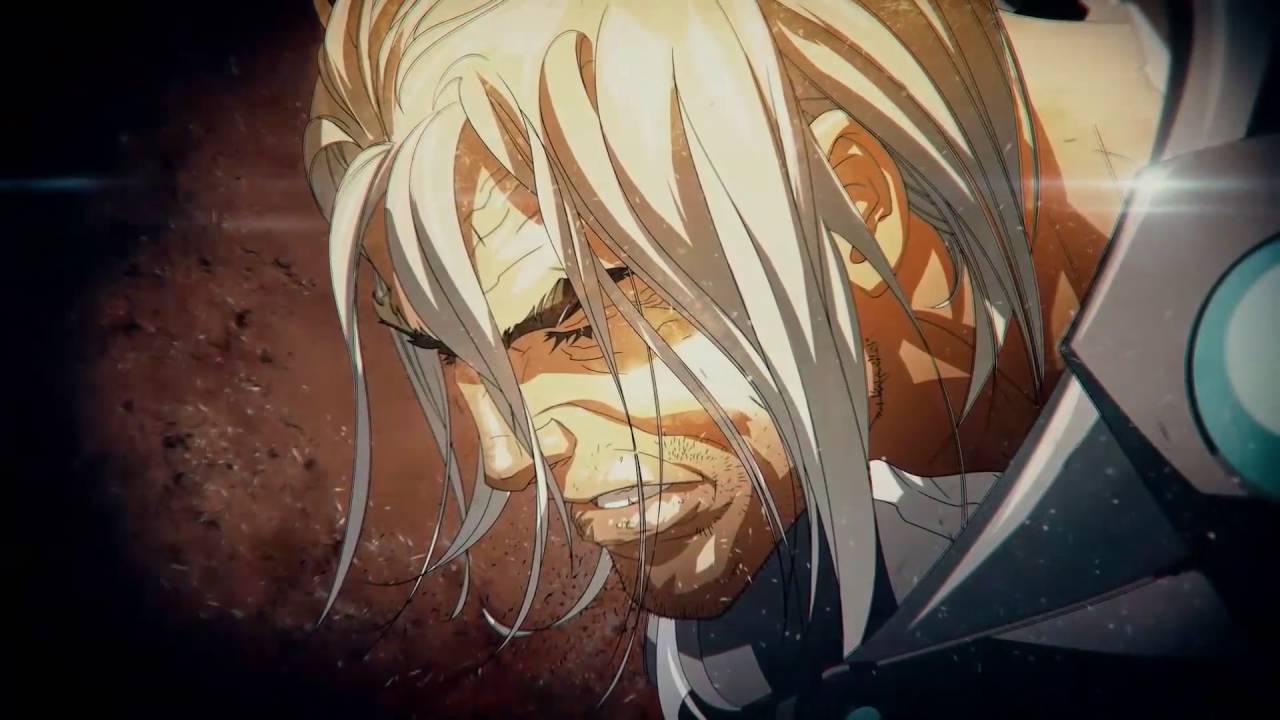 Kill Strain is a 5-on-5, top-down shooter project from Sony Computer Entertainment that pits humans against mutants. In order for a game to end, one of several outcomes must be reached. As a human, destroying either the opposing human OR the mutant base, will end the game. As a mutant, converting all human players OR destroying one of the human bases will terminate the game as well. By completing objectives and actively participating in actions that help a match come to a close, you’ll gain points and put yourself in a more favorable position on the leaderboard.