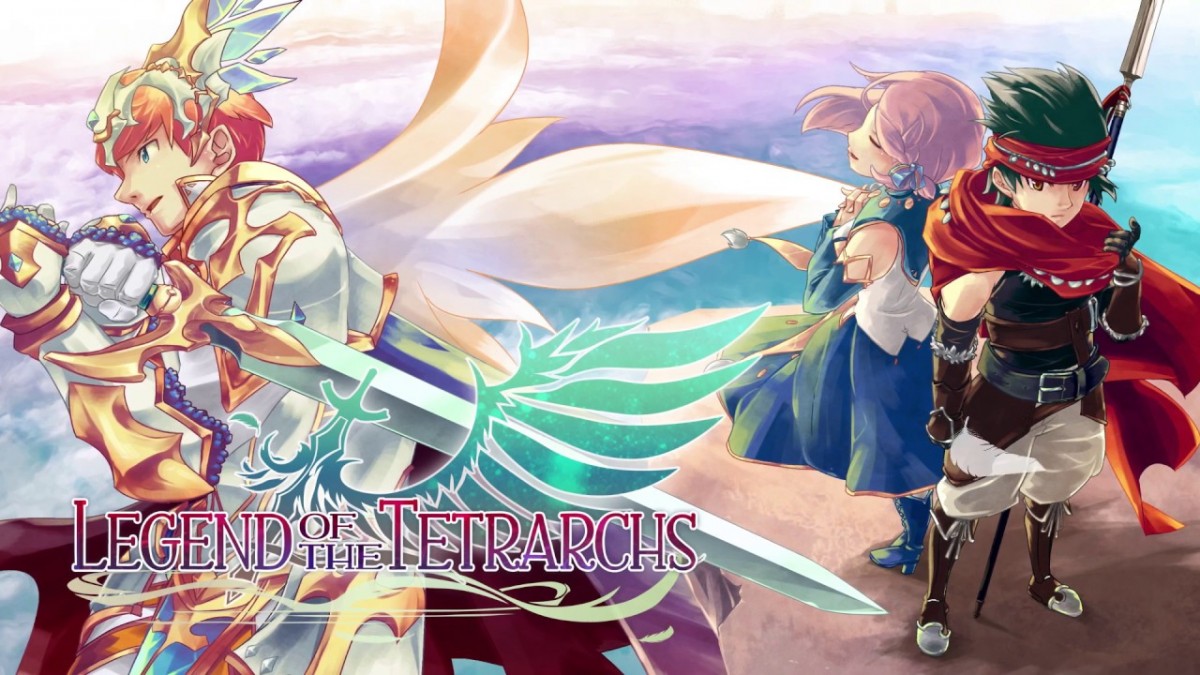 A profound tale about four heroes of legend!

The holy sword that sealed away an ominous power has been drawn out and darkness starts to spill out across the land, mutating people into monsters. The four Tetrarch heroes of ancient times will meet a new band of brave warriors to slash through the darkness with the light of courage! What will they find beyond the chaos?

This is a full-fledged fantasy RPG with thrilling turn-based battles. Throw yourself into command battles with up to 10 allies and your own strategy using skill sets. The beautiful pixel animation and art aren’t just present in combats but also while you adventure around the expansive open world or dungeons! Go on treasure hunting to boost your status, take on side quests and speed up battles to become the legendary new hero! A grand fantasy tale is ready for you to save the world!