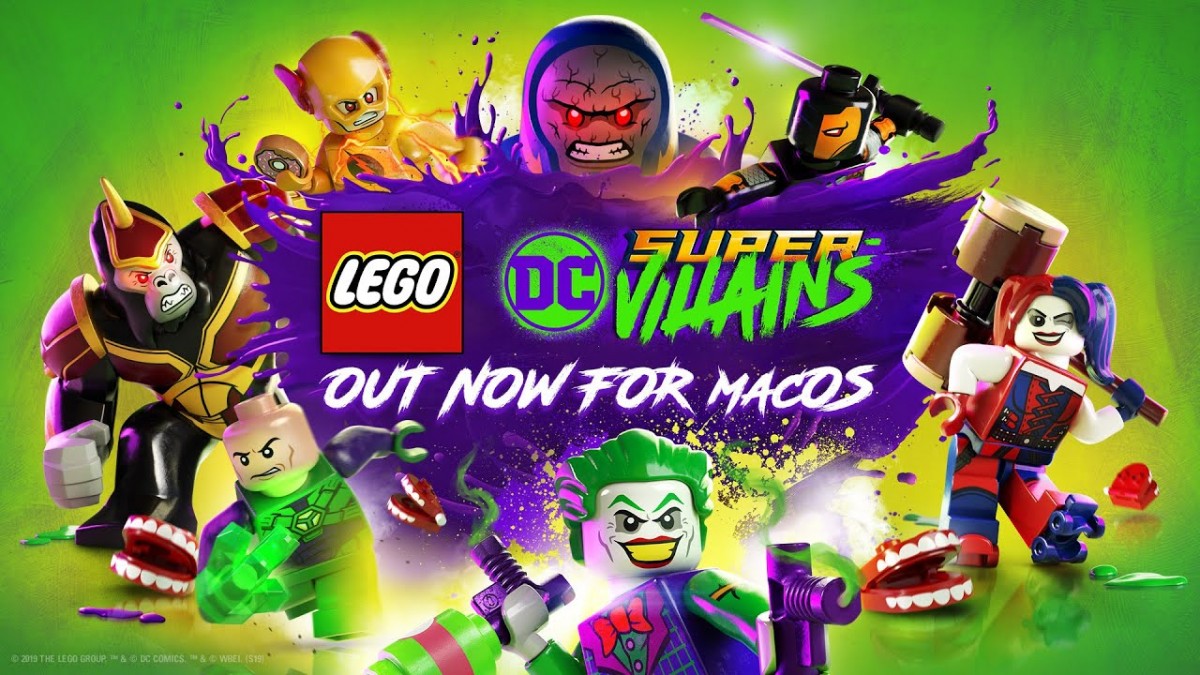 The Justice League has left Earth’s protection to the Justice Syndicate, a group of wannabe superheroes from a parallel universe. Joined by The Joker, Harley Quinn, Lex Luther and others from the outrageous Injustice League, each player will create an all-new playable Super-Villain, and uncover the true intentions of the mysterious Justice Syndicate. Players will: