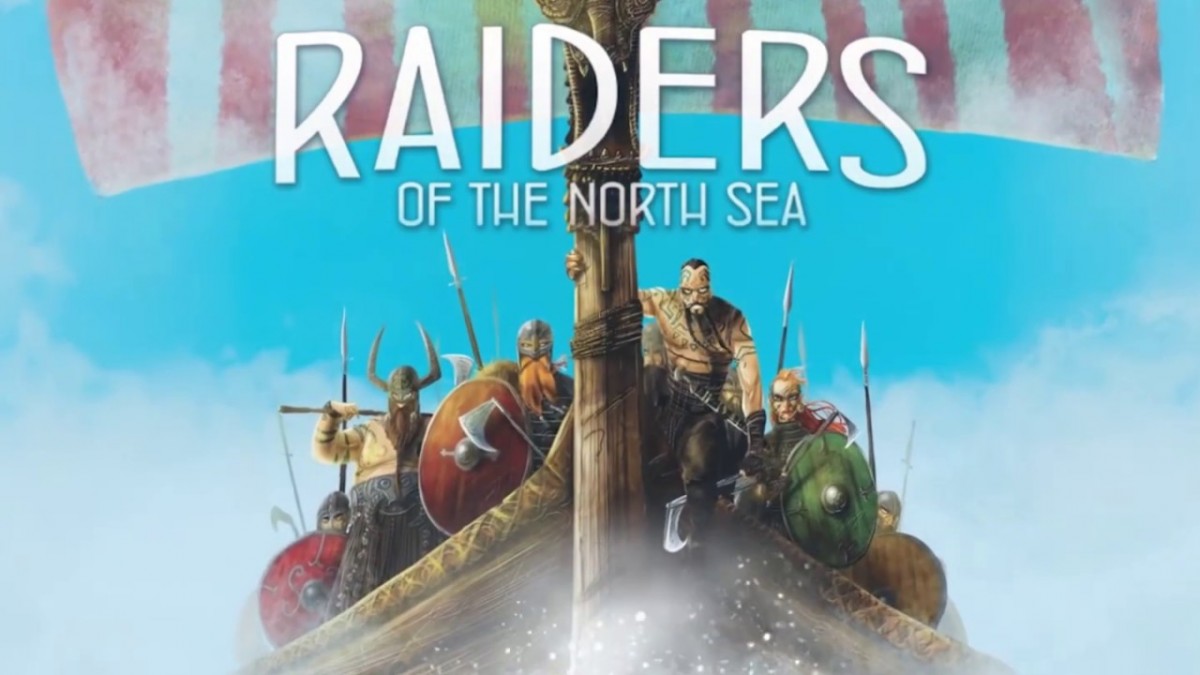 Raiders of the North Sea

Set in the central years of the Viking age, players must assemble a crew of warriors and raid unsuspecting settlements as they seek to impress their Chieftain.  The official digital adaptation to Raiders of the North Sea brings the hit tabletop game to life:

Many Ways to Raid!