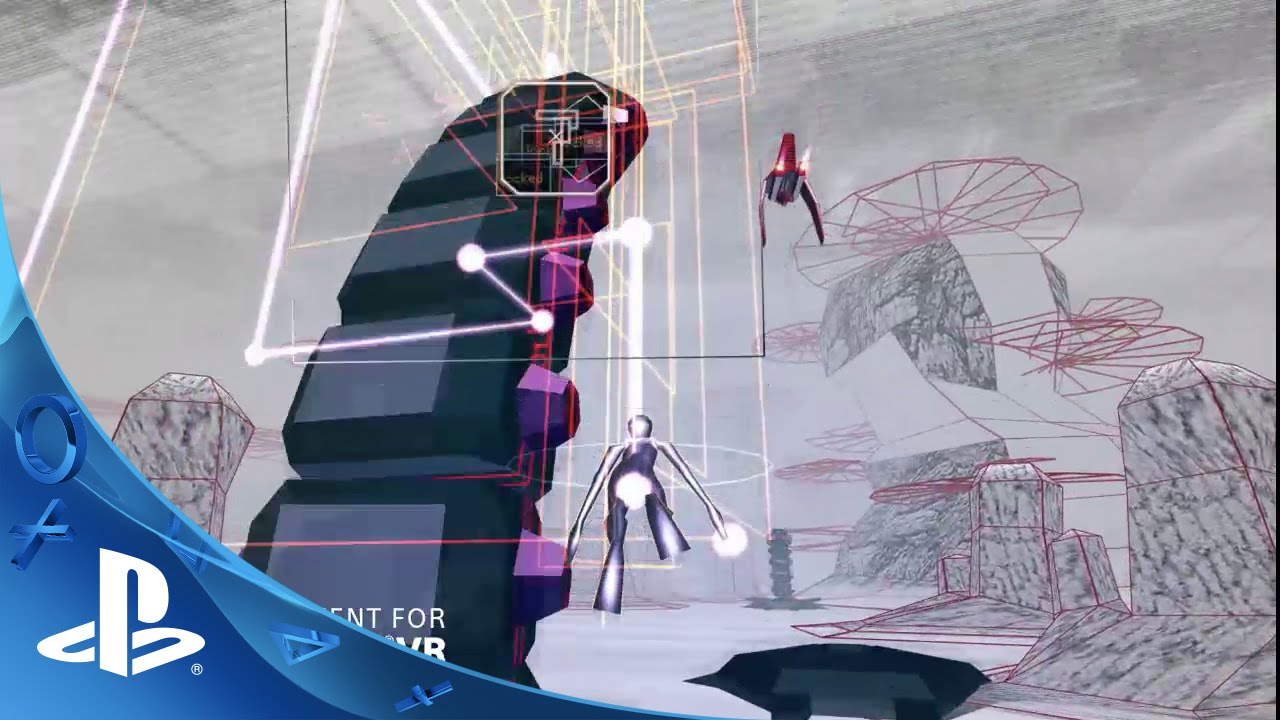 The information age comes to a deadly halt when the core of society’s technological memory an AI unit called Eden begins to feel the strain of too much data. Struggling to keep up, the technology actually begins to question its own existence and goes into a futuristic freak out. Now, you must journey deep into the realm of 3D cyberspace in order to fix the system, a task that will require hacking codes and battling fierce creatures. Your goal is to get all the way to the system’s core, but that’s a journey that only the bravest and most dedicated adventurers will be able to survive.

The world of Rez: Rez consists of five different levels, each with its own unique visual theme and style, musical track and a boss battle at the end.