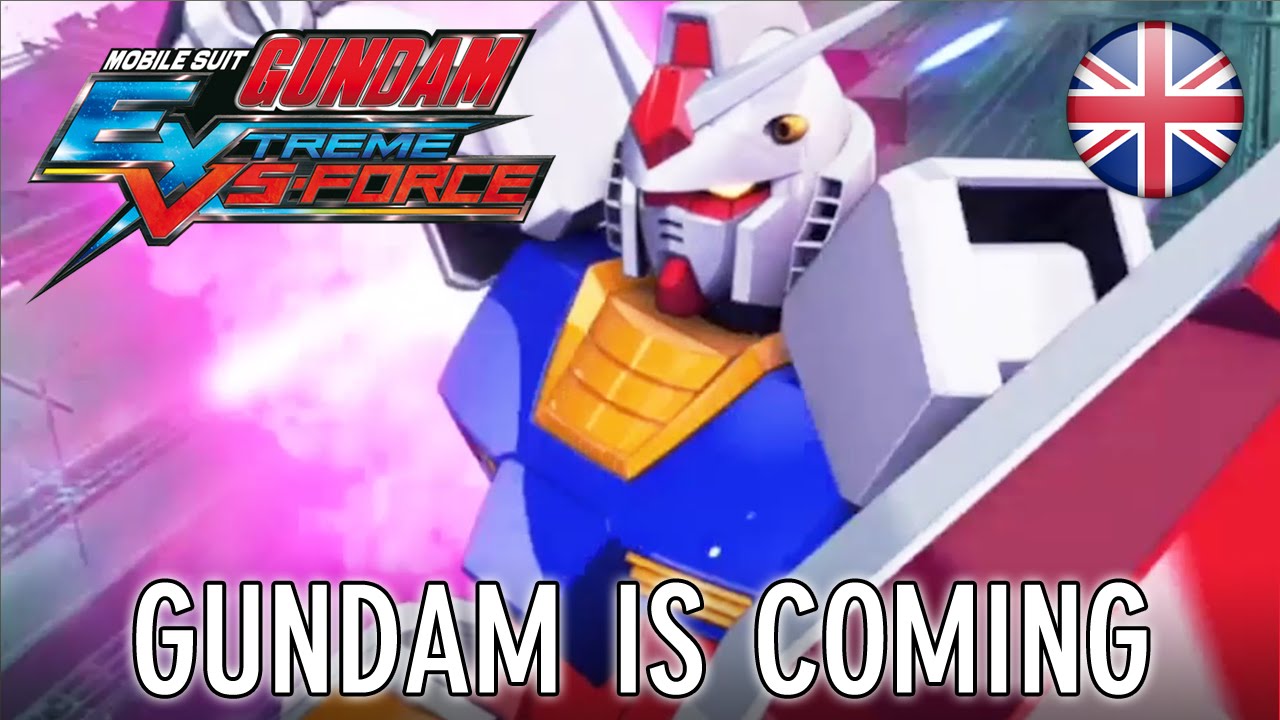 Since 1978, the Gundam franchise has undoubtedly become a spearhead series in Japanese animation landscape. Considered as a real icon in Japan, the TV animes have led to numerous best-selling toys, movies, comics… and even a giant statue in Tokyo!

The nine new characters are: