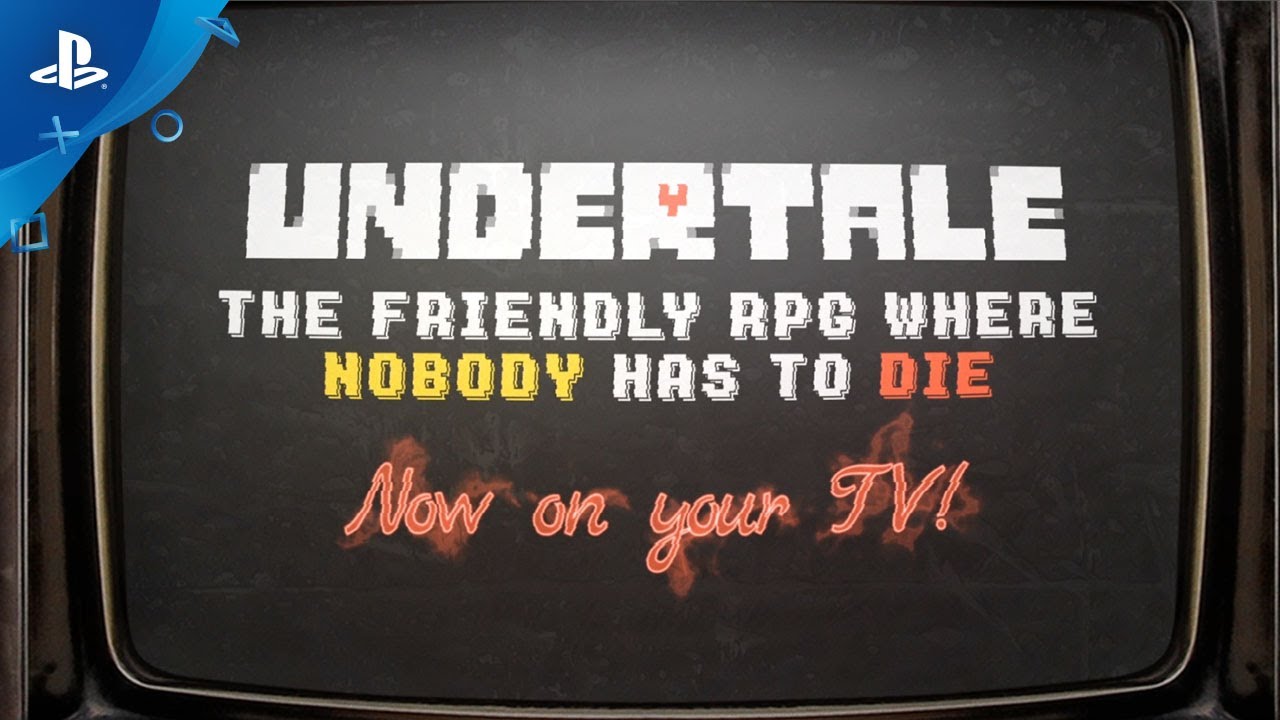 A long time ago, two races ruled peacefully over the Earth: HUMANS and MONSTERS. One day, a terrible war broke out between the two races. After a long battle, the humans were victorious. They sealed the monsters underground with a magical spell. In the year 201X, a small child scales Mt. Ebott. It is said that those who climb the mountain never return. Seeking refuge from the rainy weather, the child enters a cave and discovers an enormous hole. Moving closer to get a better look… the child falls in. Now, our story begins.

Undertale is a traditional role-playing game where no one has to get hurt. Fighting is wholly unnecessary: negotiate your way out of danger using the unique battle system. If you do feel aggressive, however, the encounter system allows you to time your attacks for extra damage, then dodge enemy attacks in a style reminiscent of top-down shooters.