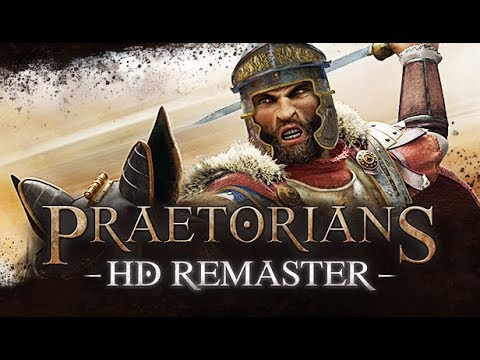 In Praetorians – HD Remaster, relive the celebrated real-time strategy classic in high definition. Set amidst the political machinations of an emerging Roman Empire, prove a legionnaire’s worth on the battlefields of Egypt, the combat theaters of Gaul and the heart of the Empire itself in Italy, in the crusade to become Emperor. Learn to combine units and exploit enemy weaknesses to emerge victorious.
The game contains a full high-definition refurbishment of its Pyro Studios precursor whilst adding revamped tutorials and campaign missions, controller support, as well as a multiplayer mode.
Features: