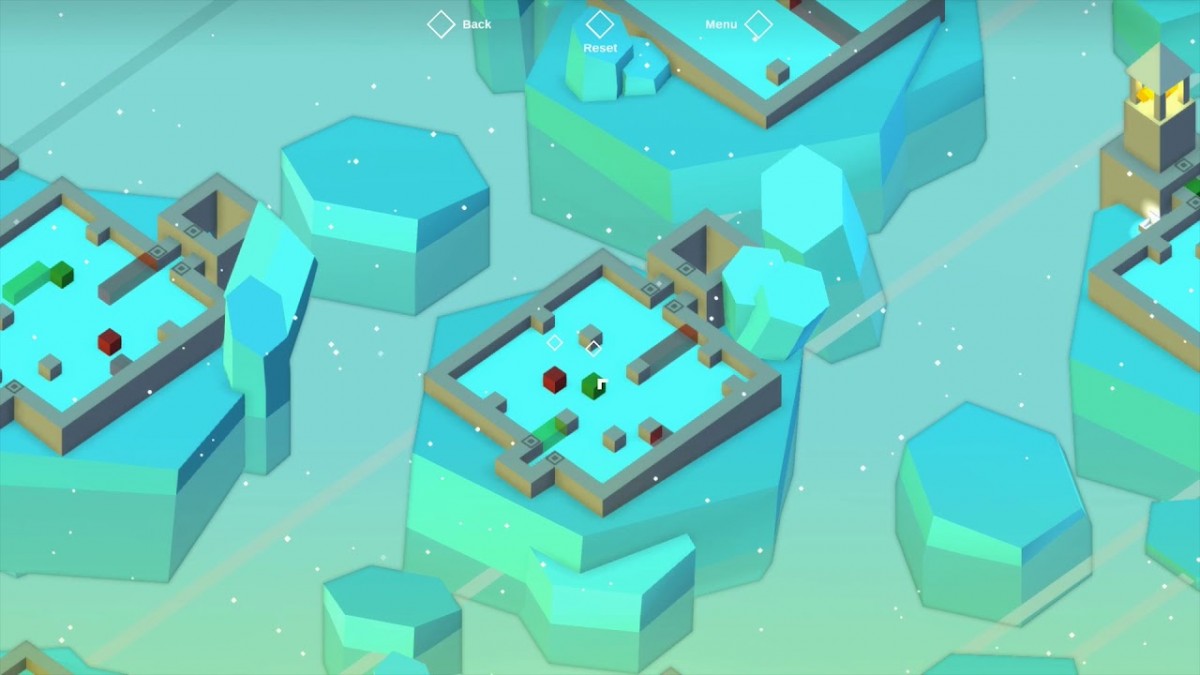 Traverse a stylized world, solve puzzles and defeat the guardians of Triplicity Island in a fast paced collectible card game. Begin with a starting deck of cards and work your way though various challenges. Challenges consist of a combination of evolving block puzzles and NPC encounters.

– 180 different named cards, each of which can have bonus abilities amounting to 1000+ unique cards.
– 9 worlds, 80+ puzzles
– Full deck editor for creating custom decks
– NO BUYING CARD PACKS! Get cards by simply playing the game
– Practice matches against NPCs to get new cards and test new decks
– Standard and Draft tournaments
– Hidden bonus cards