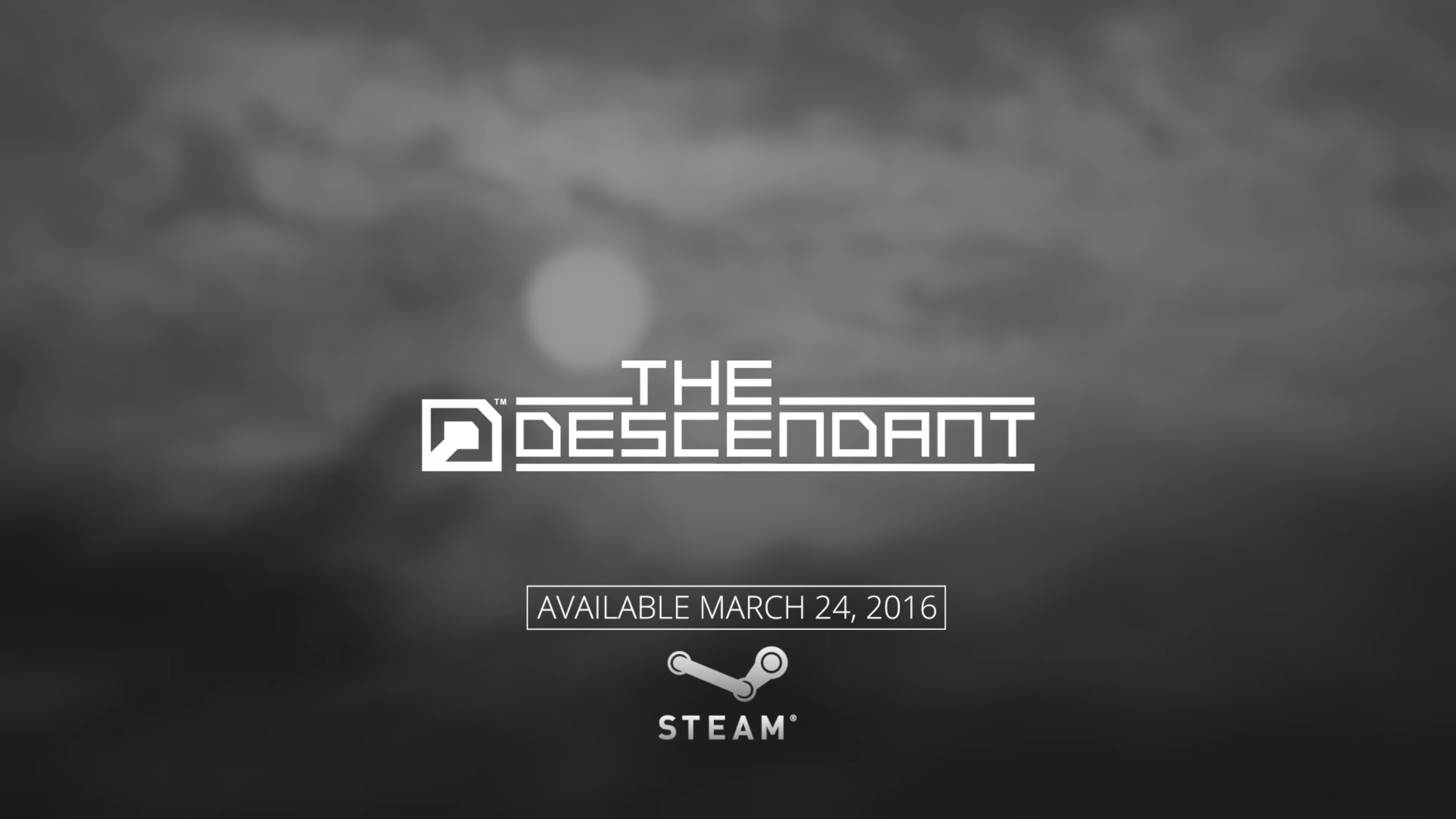 The Descendant is a post-apocalyptic narrative adventure game where players solve puzzles, explore a dangerous underground facility, and discover a far greater conspiracy buried within the subterranean Ark complex.

The game takes places over two timelines that the player experiences — one that begins moments after the world ends, and one that takes place centuries later. In the past timeline, you’ll play as Mia, a janitor struggling to maintain the continually failing Ark facility in her desperate attempts to protect the ‘descendants of humanity’ — the lucky few chosen to survive the cataclysm.

In the present – taking place centuries later – you’ll play as Donnie, a former Ark janitor and one of the investigators trying to rescue any surviving descendants trapped within Ark-01, all while discovering that his mission, and the entire Ark Program, are not what they seem. Every action and choice you make directly impacts who lives and who dies, leaving the fate of Ark-01, and mankind itself, in your hands. Will you save mankind? Or doom us all?