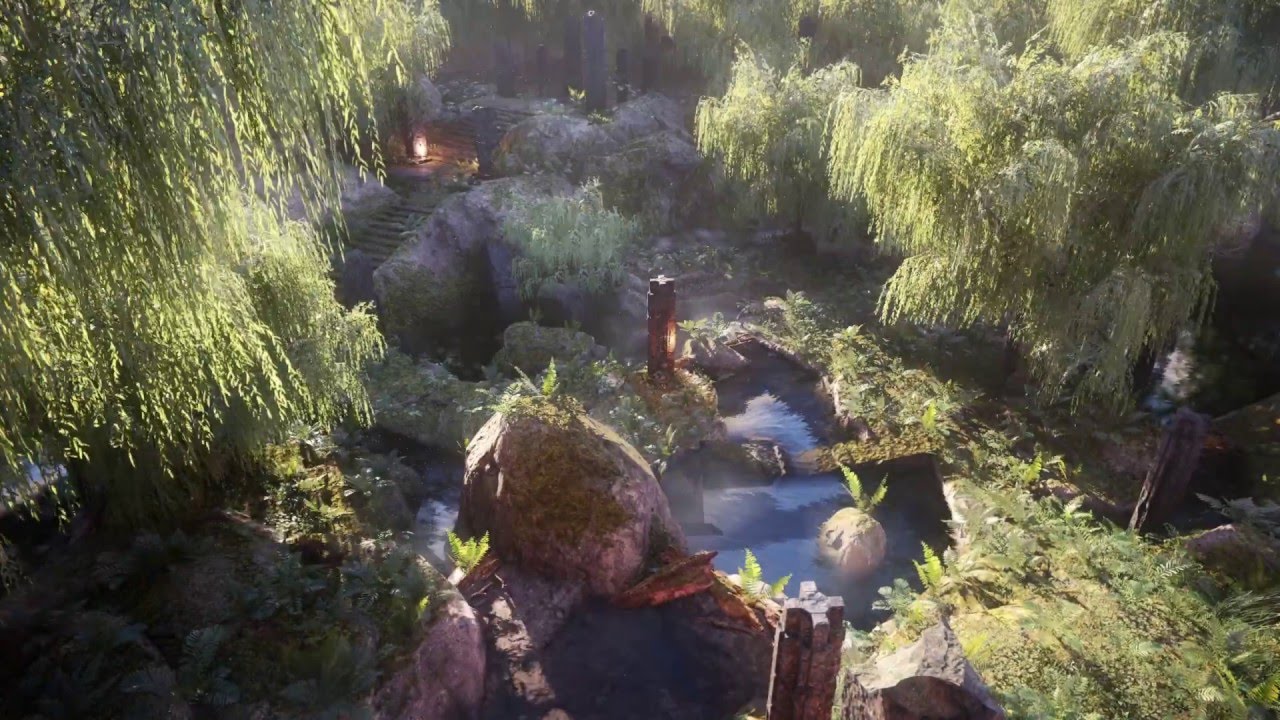 Wolcen: Lords of Mayhem melds hack-and-slash gameplay with state-of-the-art graphics, and underpins it all with a truly modern AI. The game aims to deliver an intense and rich action RPG game, with deep and highly customizable character personalization, and many secret hidden in the world. The game’s dystopian storyline is set in a world of fantasy and intrigue. As a former army officer who goes on the run from authorities after mysteriously developing magical powers, players must survive monsters both human and inhuman to unravel the secrets behind the famine and disease corrupting the realm.