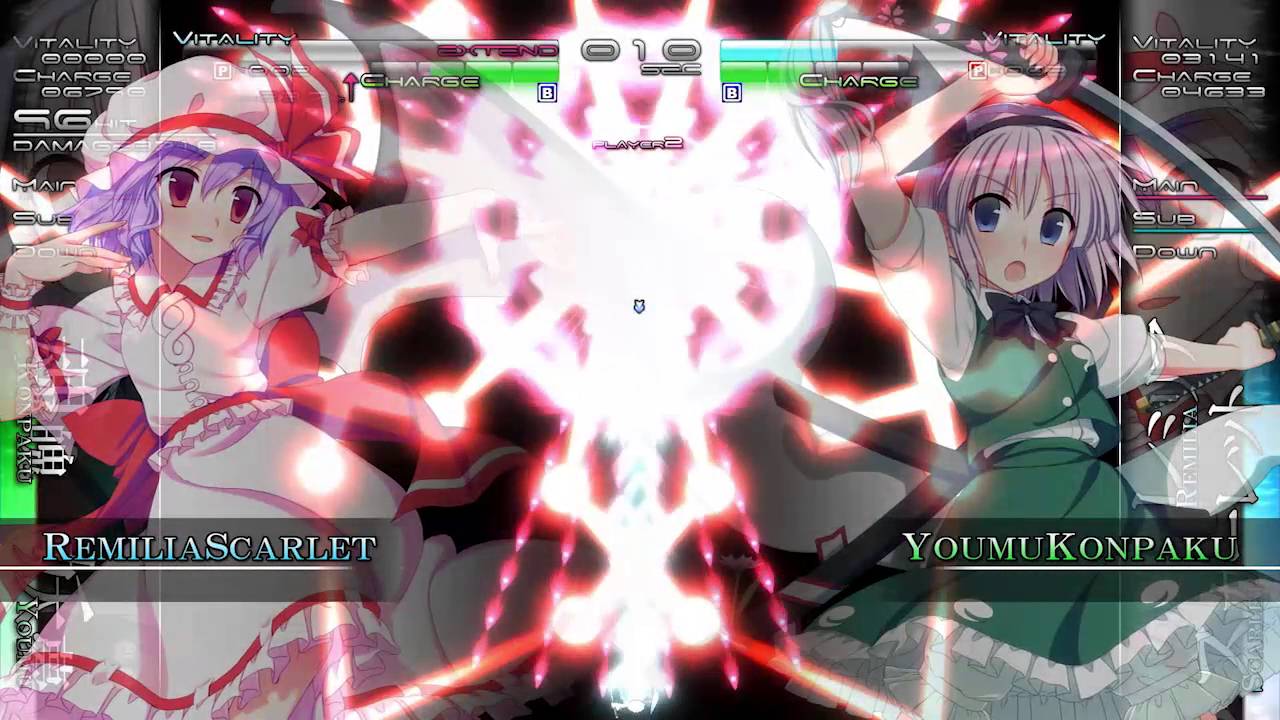 Somewhere in Japan, the Great Hakurei Barrier separates Gensokyo from the rest of the world.

Now, let’s fight our way through the hectic and fun events that make up a normal life in Gensokyo!
Developed by CUBETYPE, Touhou Genso Rondo: Bullet Ballet for the PlayStation®4 is a remastered shoot em up that takes place in the Touhou universe. Select from 10 playable girls and dive straight into bullet-hell! Reminiscent of a fighting game, Genso Rondo takes the traditional shoot’em up genre and infuses it with a 1v1 battle scenario, allowing for a unique gameplay experience. Learn more about the Touhou characters in Story Mode as you progress through the game, blasting your opponent with a barrage of beautiful bullets. Or if you are feeling confident, jump into online battle mode and showcase your skills to players on PlayStationNetwork.