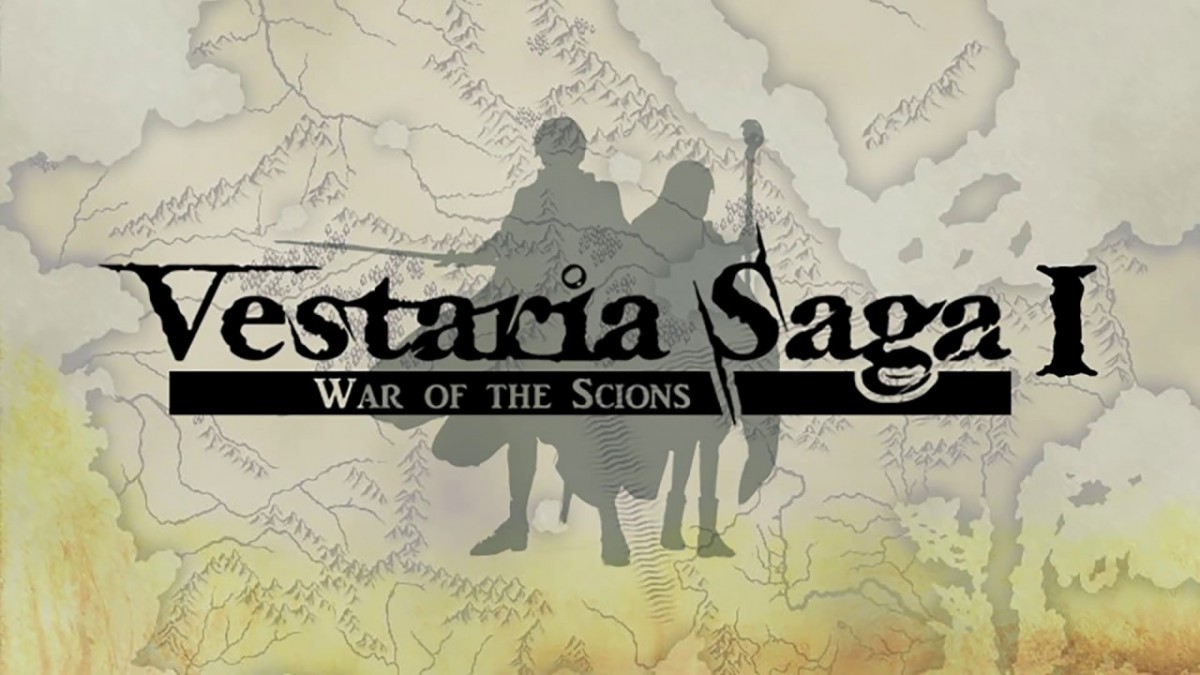 Vestaria Saga I: War of the Scions is a 2D classically-styled strategy RPG series with a deep story and a wide cast of characters. Already available in Japan for many years, Vestaria Saga I is making its way to Western audiences for the very first time.

Vestaria Saga tells the story of international conflict between a powerful empire and a small coastal kingdom. When an imperial ship is set ablaze near the port of Meleda, it sparks a cascade of events that thrusts young warrior Zadrian into a war for the future of his kingdom. On the run from a vicious imperial force and short on allies, Zade and his small band of knights must make difficult decisions to ensure that Meleda’s princess, and the very future of its lineage, remain intact.

However, not everything is as it seems, and forces in the dark corners of the continent conspire. The stage is set, and the pieces have begun to move.

Vestaria Saga is a strategy RPG where positioning, movement, and even weaponry, are paramount to success. Move your heavily armed units around a classically styled grid-based map and engage pirates, rebels, monsters, imperial soldiers, and anyone else that stands in your way.

FEATURES
– An enthralling campaign of espionage, international intrigue, and war written by veterans of the genre
– Varying story paths and endings based on your choices and who survives to the end
– Over 20 unique characters to recruit with a wide variety of classes, weapons, and skills
– Intricate maps filled with a variety of enemies and strategic puzzles to overcome
– Two finely tuned difficulty modes to accommodate both strategy veterans and newcomers
– The ability to save every 5 turns so that you can quickly undo any mistakes you’ve made during a battle
– A full English script translated from the original Japanese by a veteran translator
– The first chapter in a new strategy RPG series that builds upon Japanese SRPG traditions