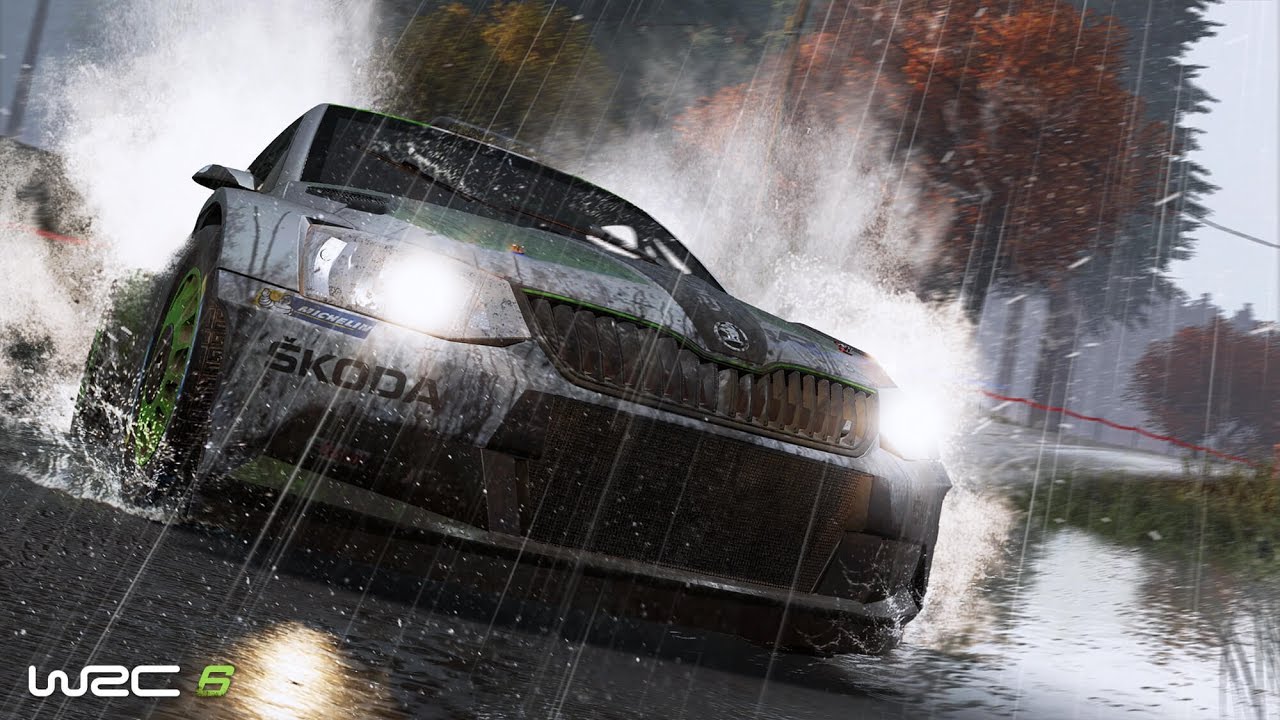 WRC 6
WRC 6, a new entry in the acclaimed rally racing series based on the FIA World Rally Championship. WRC 6 features all official rallies along with the official drivers and teams in the latest season of the popular rally series, making for a complete rally racing experience that is accessible to new and expert racers alike.

WRC 6 is an extreme motorsport challenge that offers the complete rally experience with accurately reproduced special stages, teams, and drivers from the World Rally Championship. In addition, the game offers 11 new Super Special Stages that combine unique driving challenges with iconic environments from around the world, 100% accurate with the real stages. To help friends compete against each other, WRC 6 includes a split-screen multiplayer mode, challenging new stages, weekly challenges, the eSports WRC Championship, and more realistic vehicle behavior to help players lose themselves in the rush of competition.