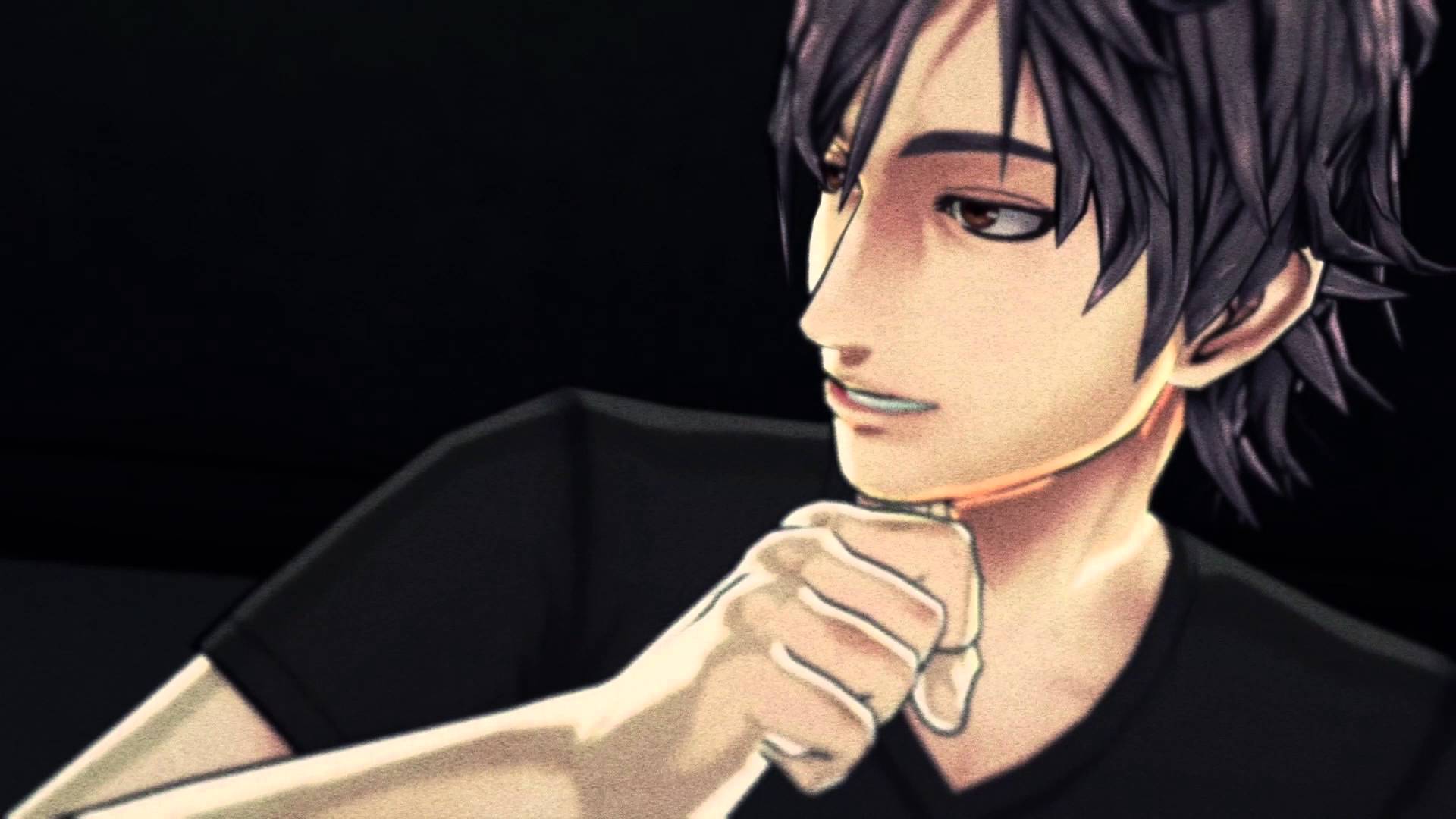 PLAN YOUR ESCAPE…Aksys Games and Spike Chunsoft proudly present the next entry in the Zero Escape series, Zero Escape 3! Building on the success of its predecessors, Nine Hours, Nine Persons, Nine Doors, and Virtue’s Last Reward, series mastermind Kotaro Uchikoshi has pulled out all the stops to deliver the most compelling and mind-bending gaming experience ever seen on a handheld platform. Choice is your only method of salvation and your only means of escape. How much of your humanity will you sacrifice to earn your freedom? As a new age of ruin looms large on the horizon, you must make impossible decisions and weather unimaginable consequences as you straddle the line between absolution and damnation. At what cost freedom?

•Diabolic new puzzles and fully animated story sections push the boundaries of interactive storytelling!
•Newcomers and familiar faces round out a robust cast of characters.
•English and Japanese voice over options flesh out the narrative.
•Multiple endings and nonlinear story mechanics will keep you coming back for more!

More About Zero Time Dilemma
December 31, 2028. Nevada desert. Nine people have been living and performing experiments for the past five days in the Dcom facility. On the sixth day, they discover they are trapped in confinement rooms, an unfamiliar black bracelet strapped to their left wrists. A mysterious figure in a mask appears before them, demanding that they play the “Decision Game.” “The lives of you, me, and the human race hang in the balance.” Transported to a shelter underground, they are divided into 3 teams and left in separate wards. Which team will manage to stay alive…? The fate of all mankind rests on their decision!

Zero Time Dilemma is the third entry in the acclaimed Zero Escape series. The mysterious “Zero” traps 9 participants within an underground shelter, dividing them equally between 3 wards that are connected to an elevator shaft in the middle. The only way out – passing through a locked X-Door to access the elevator. Six passwords are required to unlock the door, and each password is revealed only after a participant dies. Zero’s “Decision Game” will offer teams the opportunity to kill other participants through a variety of means to obtain the necessary passwords so they may escape.