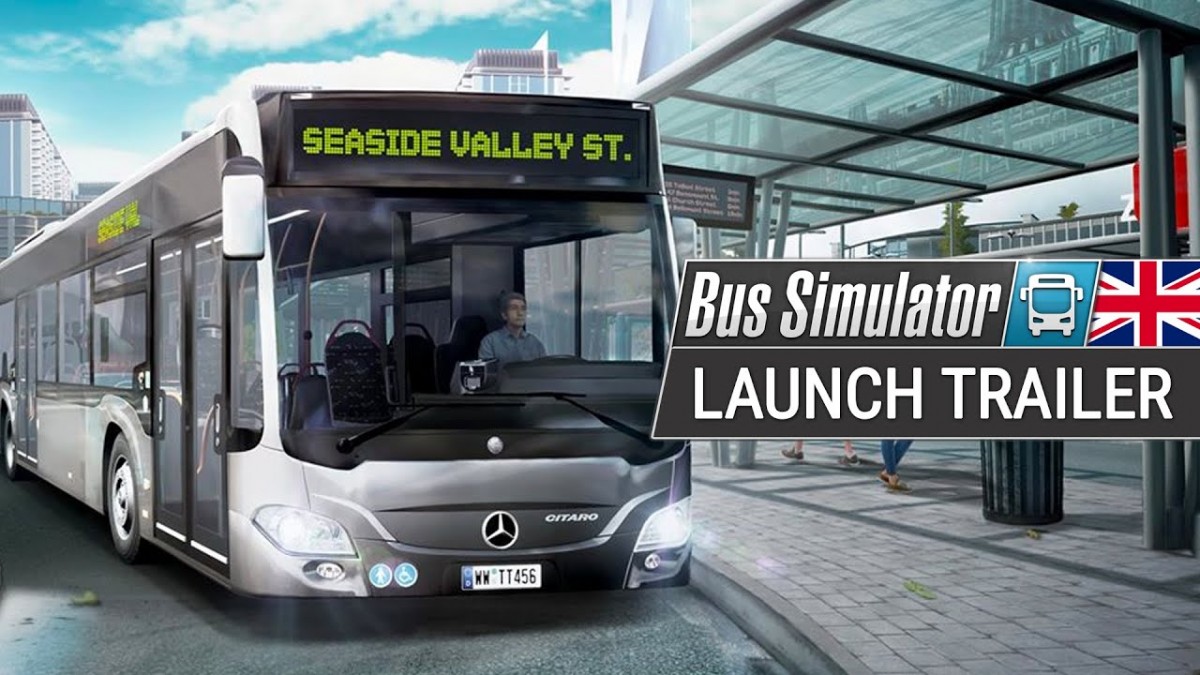 Take the wheel of officially licensed buses by world-known manufacturers in Bus Simulator. They will manage their own public transport company in a fictional European based city called Seaside Valley and drive eight carefully replicated bus models by Mercedes-Benz, Setra, MAN and IVECO BUS, including maneuverable city buses, comfortable county buses and extra-long articulated buses. Players can look forward to plenty of variety and a perfect bus for each of the different city districts and missions.

No matter if the player wants to steer his buses along self-created routes on his own in the single-player mode or with up to 3 additional players in the cooperative multiplayer mode, thanks to numerous, challenging missions, the entertaining progression system as well as a number of special events and features, players can always look forward to some long-lasting driving fun in Bus Simulator.