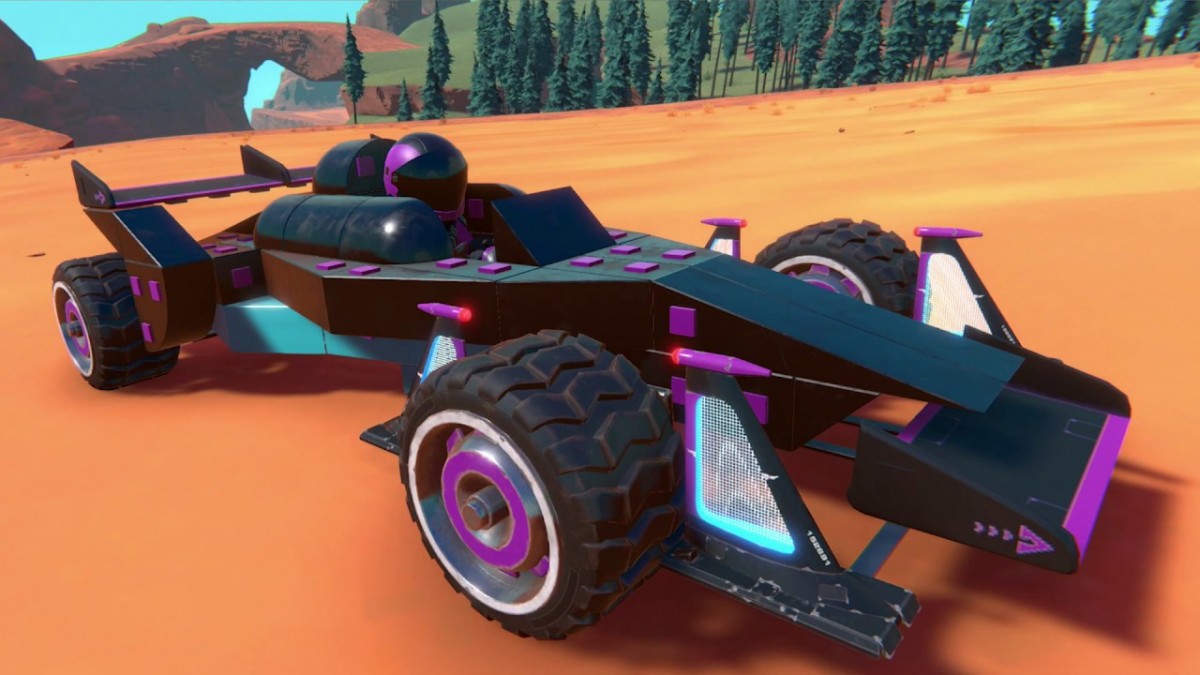 In Trailmakers, players create their own dream machines out of colorful, physics-based blocks (everything from race cars to planes to giant robots), and then take them into races, epic PvP battles, or set out to explore a vast alien planet.