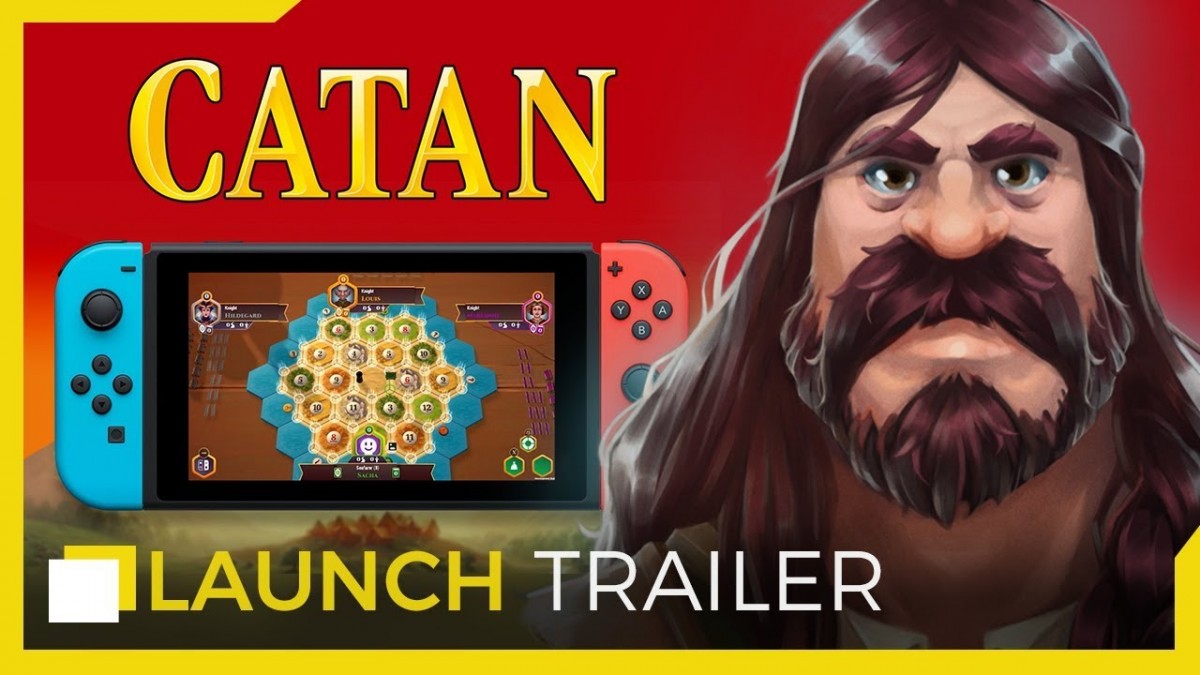 A cornerstone of board game design, CATAN is easy to learn while offering a lot of strategic depth. Every decision counts as players are challenged to settle the island of CATAN, by building the greatest network of settlements and cities on the island.

CATAN, the Masterpiece of Strategy Gaming

The island of CATAN is an uninhabited land rich in natural resources, an area that multiple settlers must vie to control. To gain supremacy over CATAN, players must build settlements, roads and cities on strategic locations. They must also use careful diplomacy, trading resources with others to compensate for scarcity or allocation differences.

For added variety and challenges, CATAN players can experience a unique campaign mode with numerous scenarios, each with a unique scenario and three levels of difficulty. As showcased by the launch trailer, they can enjoy a modern take on the classic CATAN style and choose from various board pieces, profiles and table designs, with the added comfort of a digital user interface.

The Seafarers Expansion is included in the base game, allowing players to set sail to explore the magnificent islands of CATAN. Uncharted lands await the most intrepid settlers while new gameplay elements, such as building ships and the addition of pirates, offer new opportunities to explore.

The Cities & Knights Expansion, aimed at advanced players, is available now as a separate purchase, bringing the golden age of trade and prosperity to CATAN. The wealth of the region has attracted barbarians, and the knights of CATAN will be needed to repel the invader. Players must unite and defend the island of CATAN against a common enemy, while simultaneously competing for the control of cities and metropolises.