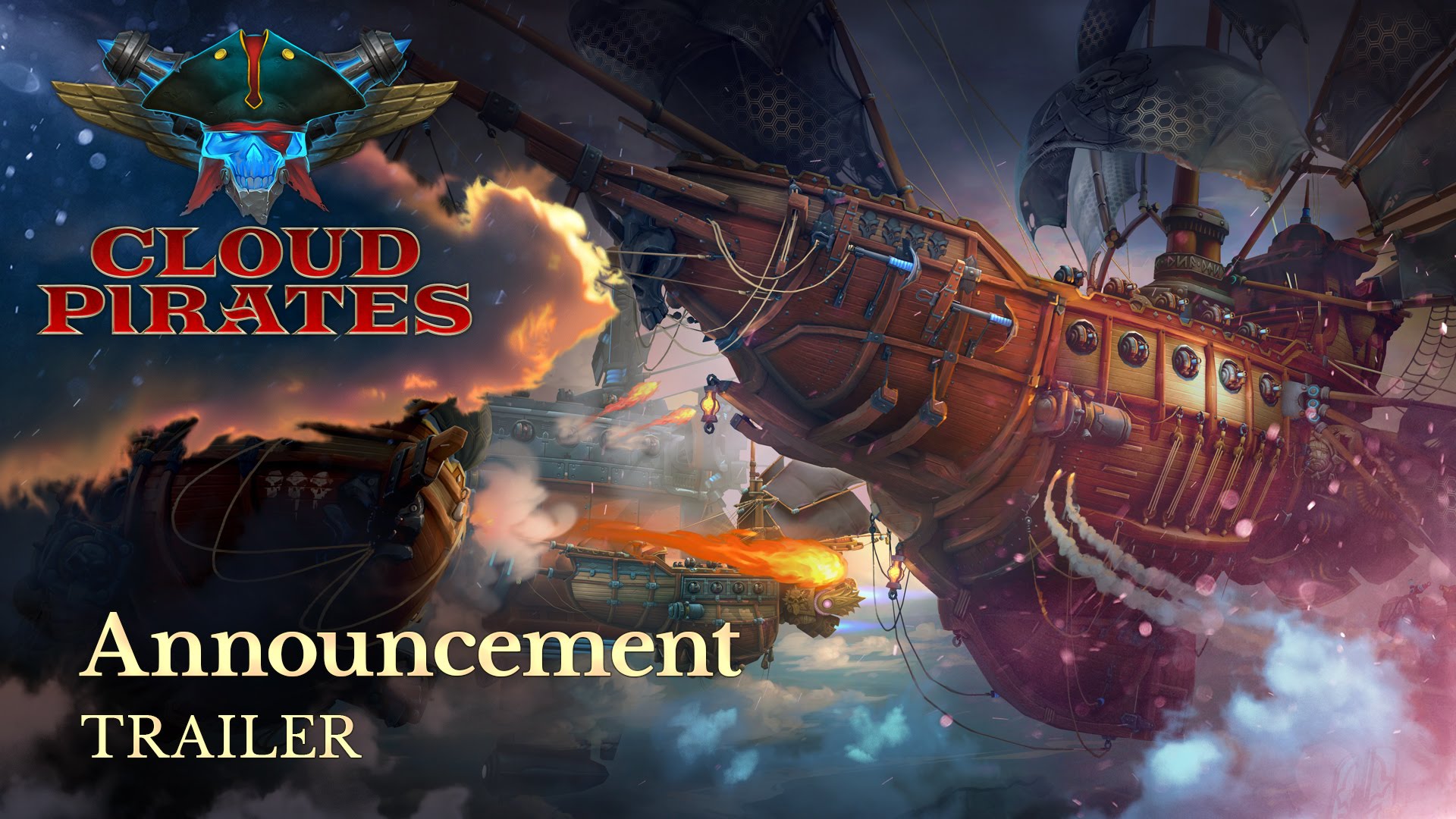 Players take command of customizable airships and navigate the clouds to take part in exciting aerial battles. Choose to be in the thick of battle piloting a mighty Battleship or man the sniper’s roost in a light Galleon. Try new tactics in each battle and take the role that suits your play style best.
The 12 Classes available in the Cloud Pirates are:
•Torpedo clippers: Swift ships packing one hell of a punch
•Support clippers: Small, agile support ships that provide heals and buffs
•Engineering frigates: A not so small or fragile support ship that can deploy defensive and offensive drones
•Sniper galleons: Dishing out damage from afar, with powerful escape abilities just in-case
•Reinforced galleons: Sporting an array of buffs and debuffs, it’s at home in the heart of the battle
•Defensive galleons: Capable of trading punches, while buffing their allies, these ships are the backbone of any fleet
•Support corvettes: Ships fully dedicated to boosting and healing allies
•Stealth corvettes: Designed for every captain adept at sneaking behind enemy lines and destroying defenseless ships
•Minelayer corvettes: Torpedo corvettes fitted with point blank area of effect abilities
•Assault cruisers: Dishing out damage up close and personal, with a strong hull and shield
•Interceptor cruisers: Vampire ships weakening its target to buff itself
•Battleships: The paramount of ship customization, battleships can be fitted with various type of weapons and abilities, allowing you to get creative and surprise your opponents