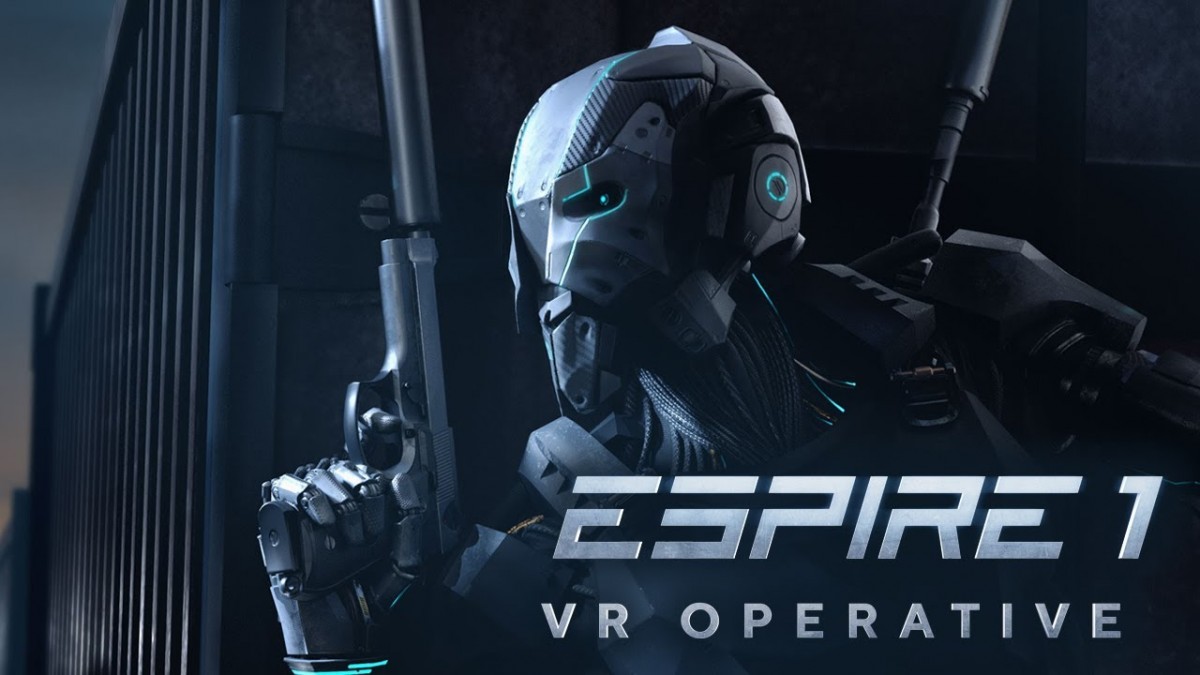 Espire 1: VR Operative aims to set the new gold standard for the stealth genre in virtual reality, delivering gameplay mechanics for the stealth and action genres that have yet to be explored in the space. Players are charged with the role of an “Espire Agent” and use cutting-edge Virtual Reality hardware to remote-operate the Espire model 1 drone.