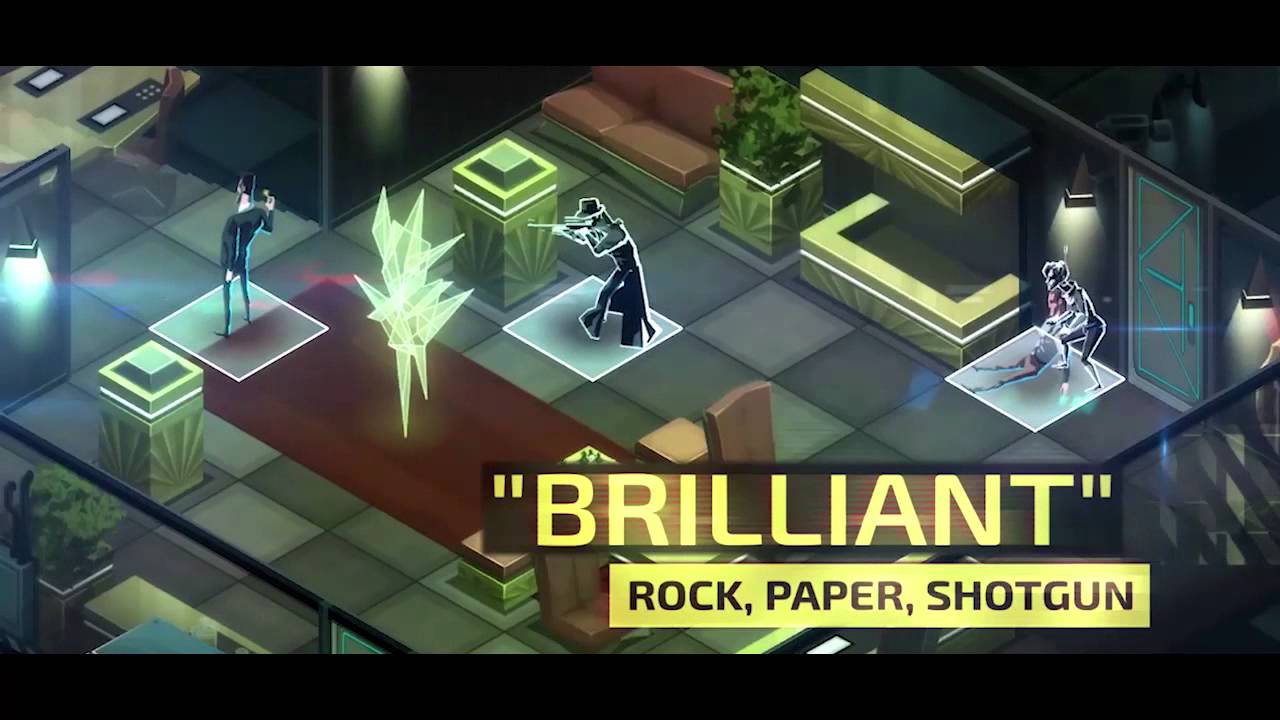 Invisible Inc. is a turn-based tactical strategy game where players control a team of spies infiltrating various corporations while trying to uncover a conspiracy.

Reviews
“You should buy Invisible, Inc. because, like I said, I think it’s the best turn-based strategy game to come out in years. But you should love it because it’s a creative endeavour that offers such rich moments. Just don’t let this sneaking masterpiece slip you by.”
Rock, Paper, Shotgun

“This is a game anyone who cares for tactics, espionage or just good times on a PC really needs to check out.”
YES – Kotaku

About This Game
Take control of Invisible’s agents in the field and infiltrate the world’s most dangerous corporations. Stealth, precision, and teamwork are essential in high-stakes, high-profit missions, where every move may cost an agent their life.

Klei Entertainment, the independent studio behind the hit games Mark of the Ninja and Don’t Starve, presents: Invisible, Inc.
Key Features
◾Character selection: Start with any of the 10 unlockable agents in the game, plus 6 agent variants, and 6 starting programs to crack corporate security.

◾Deep customization of builds: each play through is different as you create your own strategy using agents, items, augments and programs, and adapt to your surroundings.

◾Choose your own game mode: with 5 different game modes and extensive custom generation options, each player can play the way they prefer.