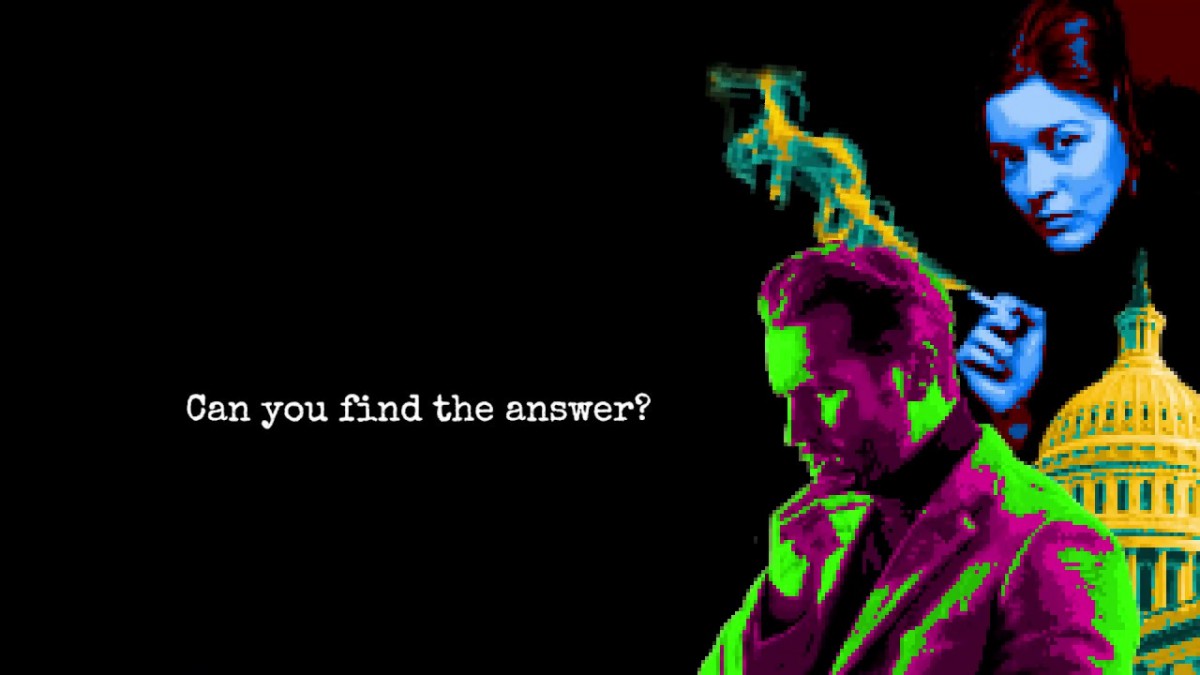 Is the President a Traitor?

Pulling from real-world political crises and intelligence practices, Is the President a Traitor? puts players in control of a large-scale investigation of corruption, fraud, and—potentially—treason within the federal government of the United States. Featuring a randomized set of actors to engage and many potential scenarios to navigate, each unique playthrough will challenge the player to use a different toolset or approach to achieve victory. Incremental upgrades to player abilities, combined with increased knowledge of the game’s complex systems, encourages players to pursue more strategically demanding and narratively satisfying victories across multiple replays.

As the crimes of the powerful become both increasingly apparent and distressingly monumental, we at Some Hominid Games want players to understand the systems that support our institutions and the failings that allow them to crumble. Is the President a Traitor? asks players to explore those systems as an insider, exposing them to the complexities of the problems and the difficulties of finding any lasting solutions. Players must uncover the ‘Truth’, but that is really just the first step on their journey.

Your intel briefing on Is the President a Traitor?: