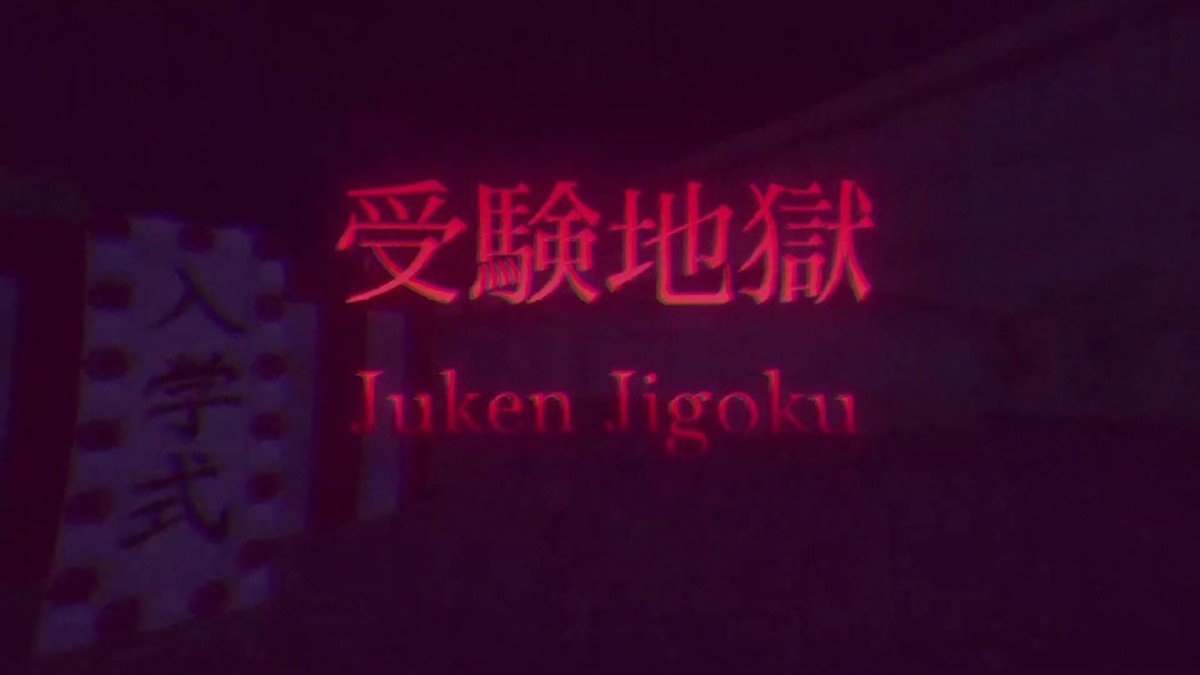 Juken Jigoku |受験地獄  follows the steps of a student immersed in the fears and the pressure of the school exams.

Incarnating a student, players are called in to break into the student’s school – after having lost a bet – during the night to find the exams and get their answers not just for him/her but also some of the classmates.

Some of the game features are –

Juken Jigoku |受験地獄  aims to settle its audience into the fears and doubts that the students have to go through during their exams periods, all while they explore dark and eerie environments.

The game offers a short – but intense – experience. Part of it its from the inspiration taken by japanese horror stories and the new wave of retro-themed horror games such as Nightshift or Stigmatized Property.