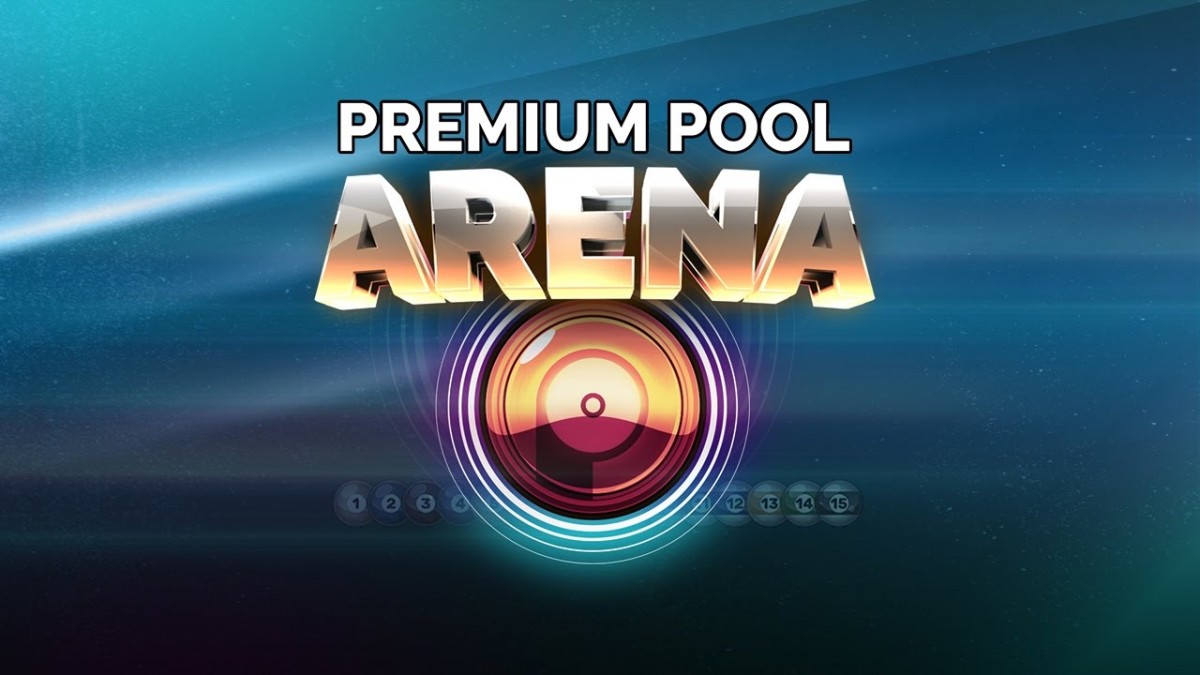 In single player there are options to play against AI or just to fine tune skills in speed mode by trying to pot the balls as quickly as possible. Multiplayer can be played both online and offline. Local multiplayer is a great way to play with friends from one screen. Online matches on the other hand, can be played against your Steam friends or against anyone in the global pool arena. In addition to 1 on 1 matches there is a new kind of tournament mode, which allows playing a series of single matches against other players online. The trick is that the tournament ends after three losses or 10 wins and the tournament can be continued at any time.