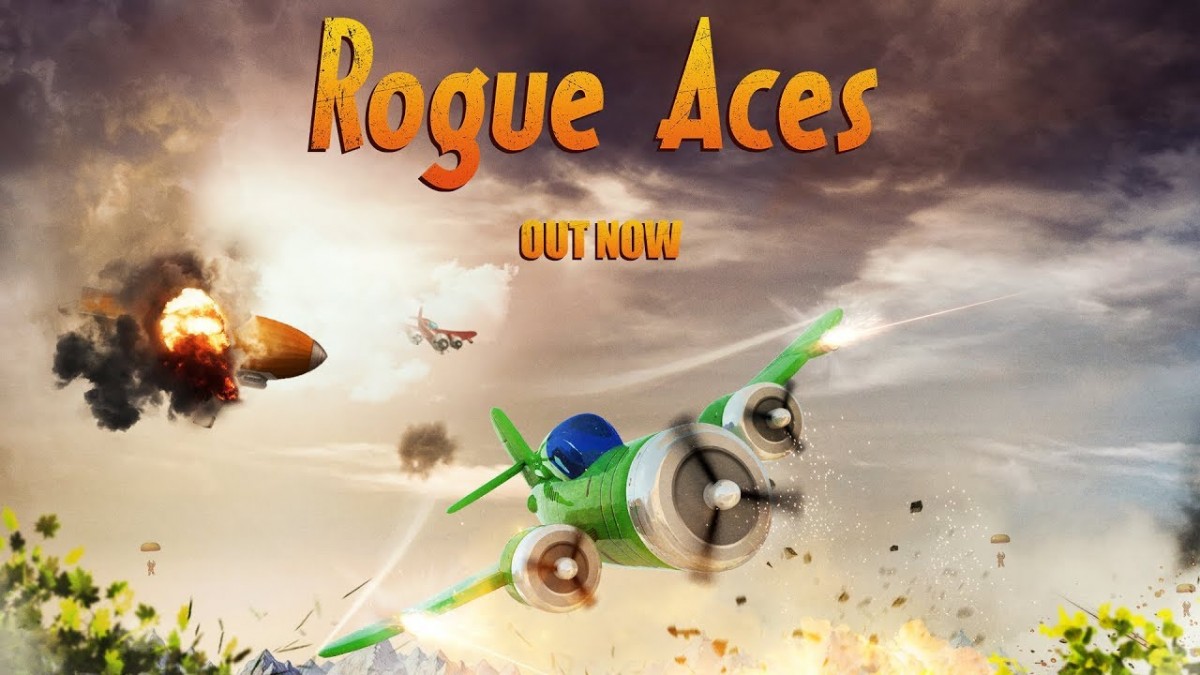 Rogue Aces is a 2D aerial combat, arcade rogue-lite game. Players must outflank, barrel-roll and dogfight their way through a series of vibrant 2D procedurally generated World War 2 scenarios in a bid to defeat enemy forces.

Rogue Aces asks players to turn the tide of the war as they battle for supremacy across the air, sea and ground over 100 increasingly challenging procedurally generated missions. Using one analogue stick to control the direction of the propeller plane while the other controls the throttle, combat is frantic but graceful, encouraging daring acrobatic manoeuvers. Each plane carries a finite amount of fuel to capture enemy bases and destroy enemy forces making strategic planning, replenishing and repairs a must across its colorful 1940s styled levels.