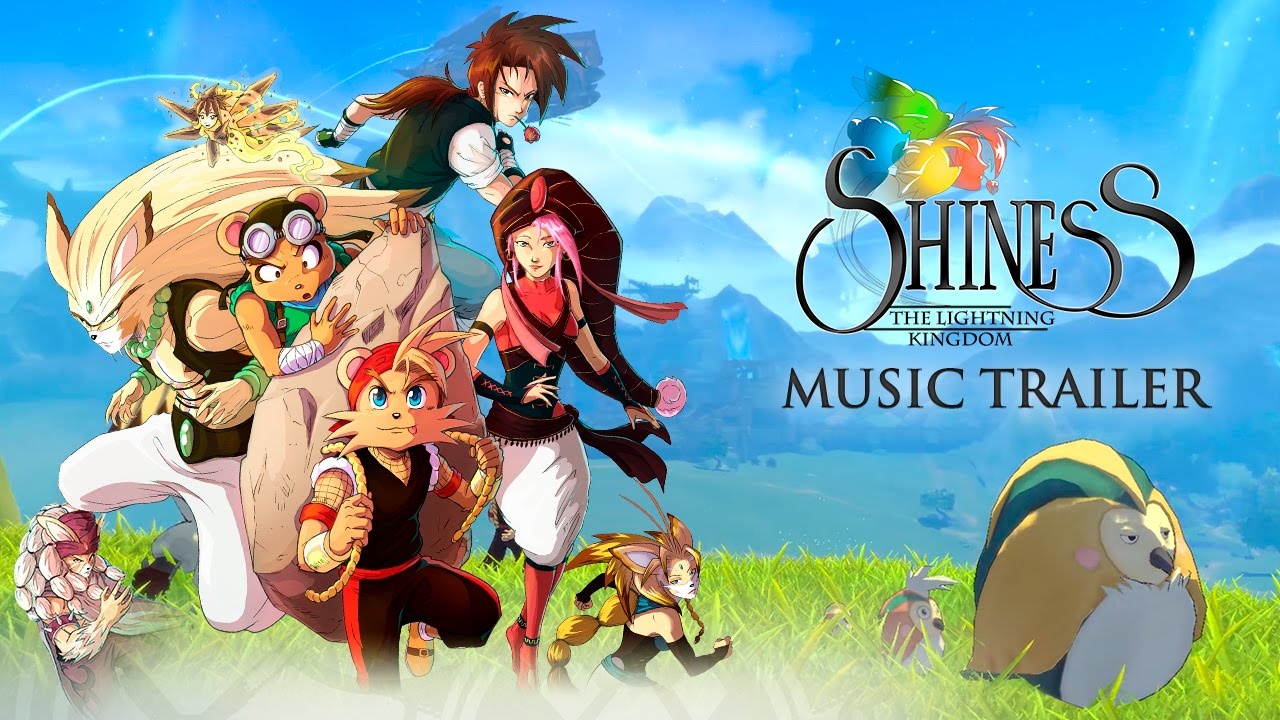 Play as Chado and his companions, traveling through the celestial islands on their flying ship. After a crash-landing on one of the most hostile of the celestial islands, you find yourself in the middle of a conflict involving multiple kingdoms. However, this explosive situation might find a peaceful outcome, with Chado’s newfound unique ability to perceive and communicate with the Shiness, a mysterious spirit embued with magic.