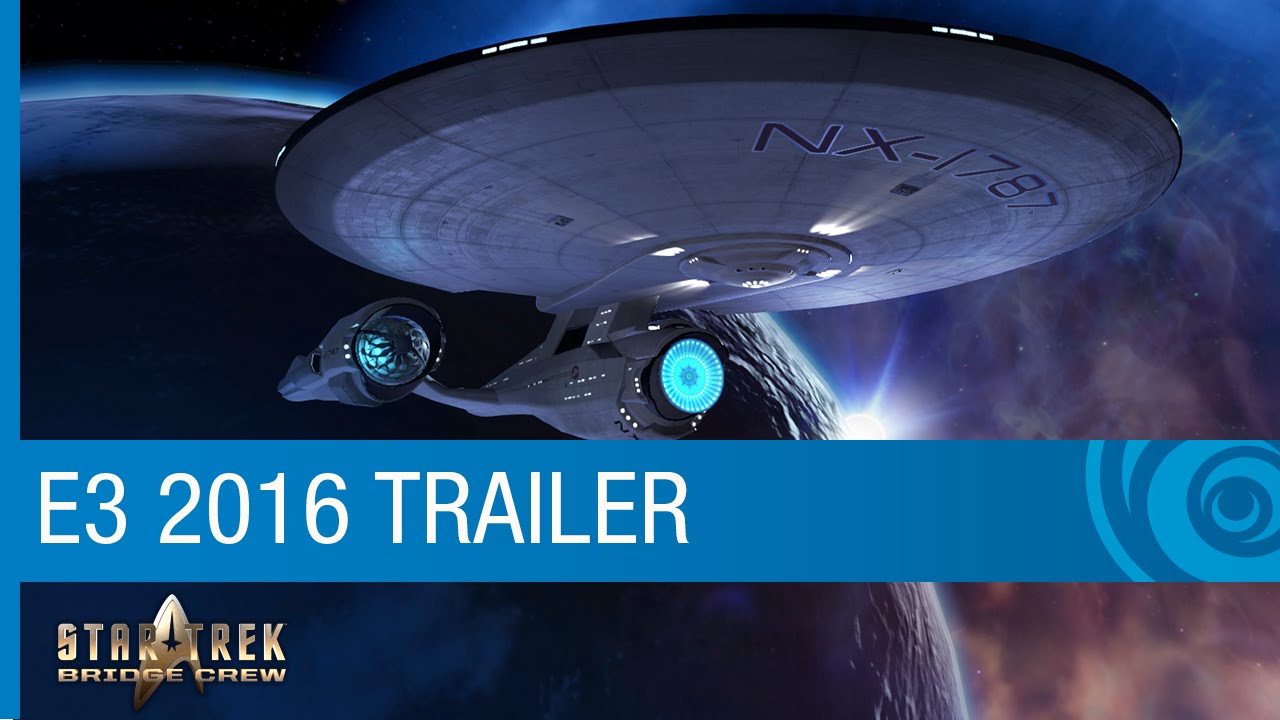 Star Trek fans will be able to live out their Star Trek dreams as a member of the bridge crew aboard the famed U.S.S. Enterprise and the U.S.S. Aegis, a brand new ship created for Star Trek: Bridge Crew. Playable co-operatively with a crew of up to four, or solo playing as the Captain, players will be immersed into the Star Trek universe as they command a Starfleet vessel and complete missions that will determine the fate of their ship and crew. The original U.S.S. Enterprise bridge will be playable in the Ongoing Voyages mode, which generates randomised missions for countless hours of solo and co-op adventure.