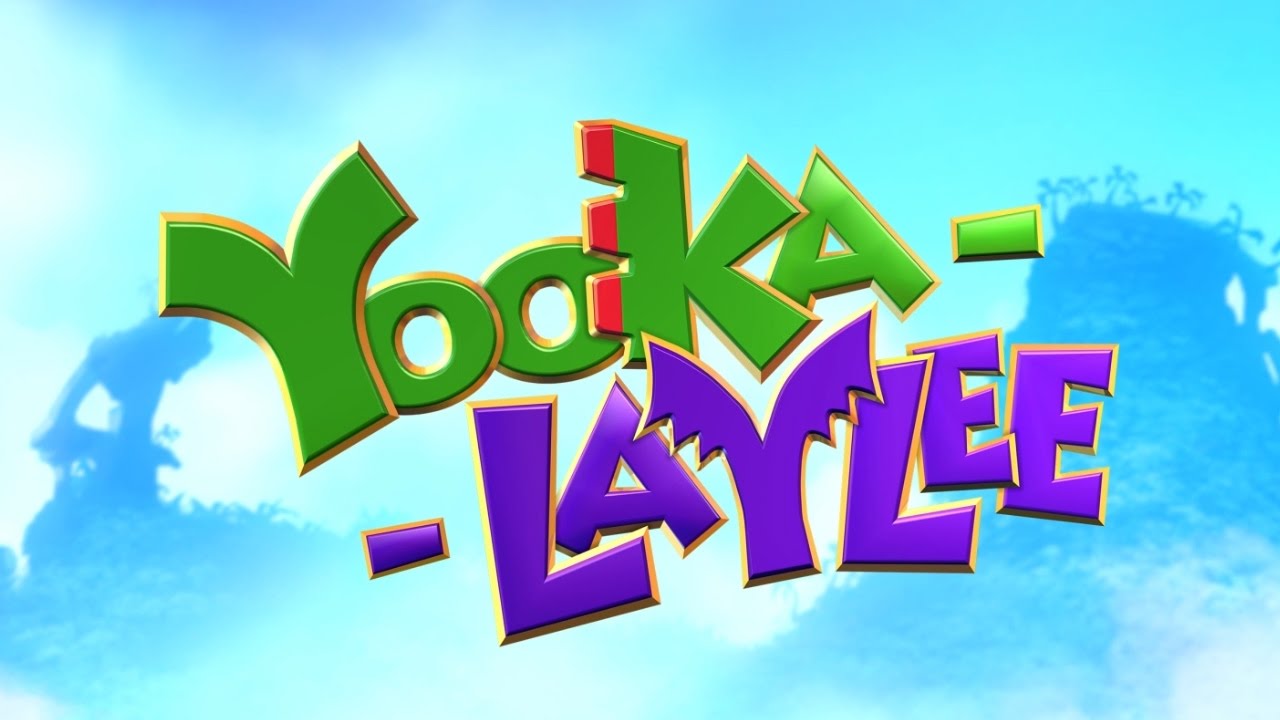 Yooka-Laylee
Yooka-Laylee features 8 unique multiplayer arcade games which can be found in dated dino Rextro’s Arcade. Players are able to tackle all of the games solo in a bid for a high score on the leaderboards, or they can engage in local couch co-op for up to four players!

Compete in the Glaciators brawler arena to collect the most quills, race to the finish line in Kartos Karting, fight for the flag in Blag the Flag, blast away the enemies in shoot-em-up Gun-let Run and traverse both Jobstacle Course and Hurdle Hijinx, plus more! These are just some of the exciting games you can expect to find in Rextro’s Arcade.

Word has it that those who are able to find and collect the special play coins within Yooka-Laylee’s extensive single player campaign will even be able to power up the arcade cabinets located within the mysterious book worlds for a chance to win some sought-after pagies!

As well as the local multiplayer arcade games, Yooka-Laylee offers a second player the opportunity to co-star in the main Yooka-Laylee adventure. Simply connect an additional controller to buddy up! Taking control of the Bee Team, the second player will able to grab quills and collect and store butterflies for when Yooka and Laylee are really in need of health or energy boost. They can even stop some traps to help the player traverse past particularly tricky obstacles!