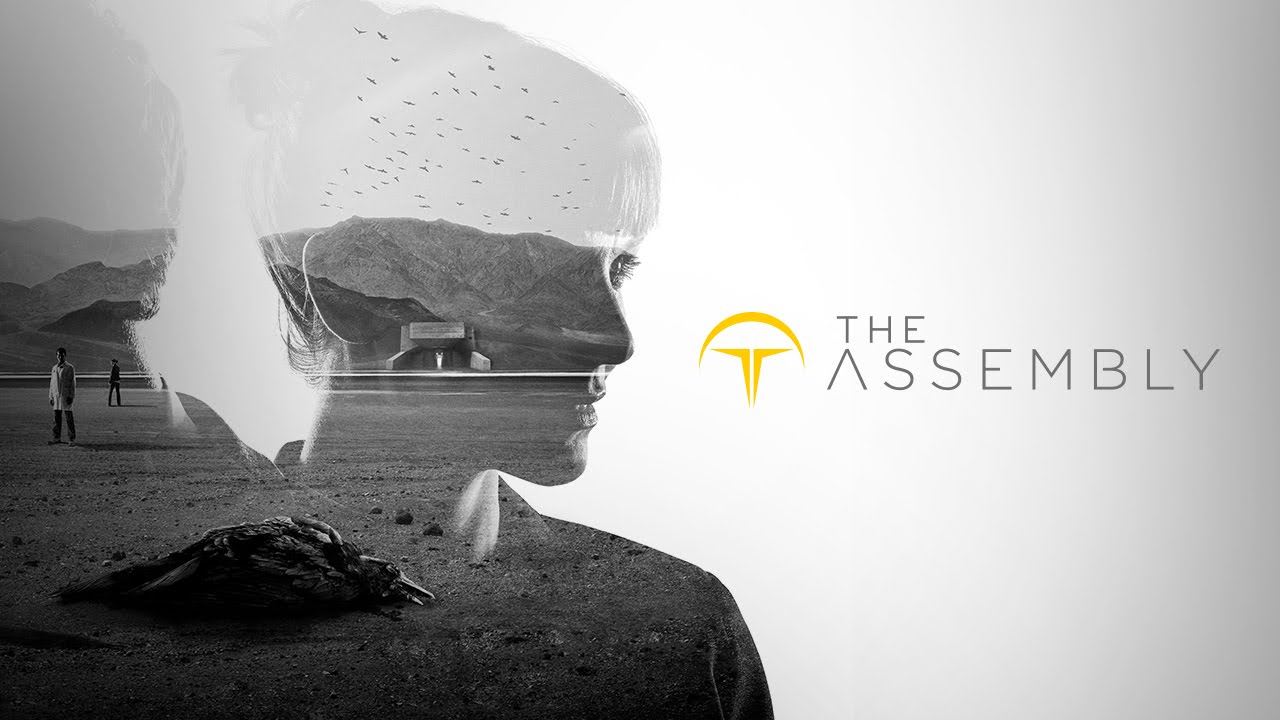 The Assembly
A mysterious organisation known solely as the Assembly has been conducting secret experiments underground, their astonishing breakthroughs only made possible by operating outside government scrutiny and society’s morals.
But what is the Assembly hiding?  How far will it go to keep its existence buried?  And what will it sacrifice in the pursuit of progress?
Now, a chain of events threatens to expose this shadowy group.  Play as two individuals – each with their own motivations – and discover the mysteries of the Assembly’s facility through contrasting perspectives.  Make tough decisions, overcome trials and shake the foundations of this enigmatic collective.  Will your actions and their future repercussions save lives, or lead to catastrophe?

The Assembly is a first-person interactive drama for mature audiences, created from the ground up for virtual reality headsets.  An experience with two sides to everything, where the truth is never clear, and a question is always left open: When does the end justify the means?

The perfect introduction to VR
The Assembly is a long-form, narrative-driven game designed from the ground up for your VR headset – PlayStation VR (PS4), Oculus Rift (PC) and HTC Vive (SteamVR).  Freely explore intricate, realistic environments with intuitive, accessible movement controls as virtual reality immerses you within a game and its world like never before.

Where will you draw the line?
Uncover a morally dubious organisation through a gripping and incisive interactive story.  Face thought-provoking dilemmas with uncertain outcomes that challenge your views of the Assembly and its members, and which come to a head in one of multiple thrilling conclusions.

There are two sides to everything
Explore the Assembly from the perspective of two different protagonists – newcomer Madeleine Stone and veteran Cal Pearson.  As Madeleine, face a bizarre induction programme that seeks to test your potential, and as Cal make a series of shocking revelations that lead you to question the Assembly’s relentless pursuit of progress.

Also available to play without a VR headset – Freely switch to the game’s tailored flatscreen mode at any time.