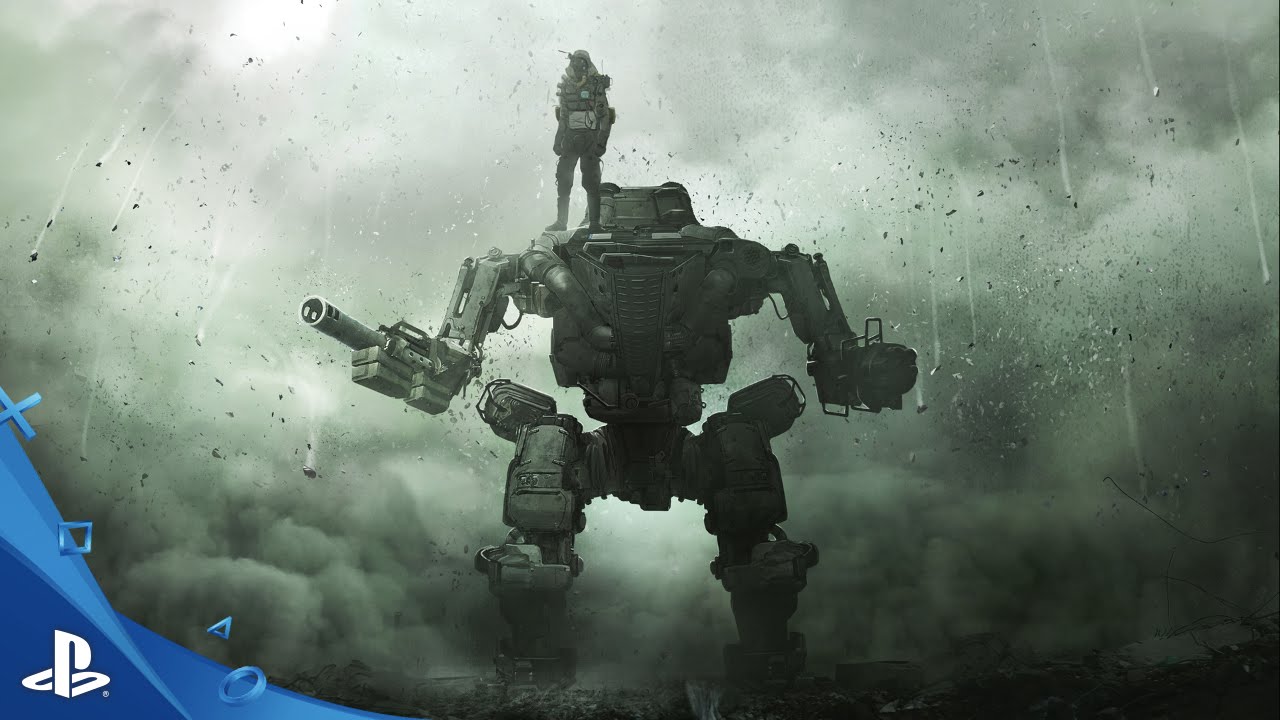 Hawken is a multiplayer mech combat game. The game is focused on offering an intense and enjoyable battle experience that captures the feeling of piloting a heavy war machine while keeping the action fast-paced and strategic. There are two two unique team game modes in this mech combat FPS, as well as team deathmatch and free-for-all deathmatch.

Reviews
“It’s the type of experience that gets under your skin, making you want to come back for more.”
-IGN

“HAWKEN is everything I ever wanted in a mech shooter”
-Kotaku

◾Fast Mech Gameplay: War is a Machine. Pilot hulking death machines and use massive weaponry to destroy your foes.

◾18 Unique Mechs: Determine your method of mass destruction. Choose from 18 unique classes including the lightweight assassin like Reaper, the medium blitz mode Raider and the heavy tank-like Incinerator. Each mech is unique with their own special abilities, stats and weapon loadouts.

◾Loadout Customization: Customize your playstyle with a wide array of internals that offer passive improvements, as well as offensive, defensive and functional items. There’s also a plethora of cosmetic enhancements to truly personalize your mech.

◾Variety of Items: Use the right tool for the job. Deploy a hologram to fool enemy mechs, use an EMP to shutdown their core systems and then launch a high explosive grenade or detonator for their fiery demise. Choose from 12 unique items which offer a variety of gameplay.

◾Enhanced NVIDIA PhysX: Take your battle experience to the next level with the latest in NVIDIA’s PhysX technology. Explosion and particle effects are incredibly more detailed to provide the optimal visual experience of mech warfare.

◾Oculus Rift Support: Fully immerse yourself in mech battles with gameplay support for the Oculus Rift.