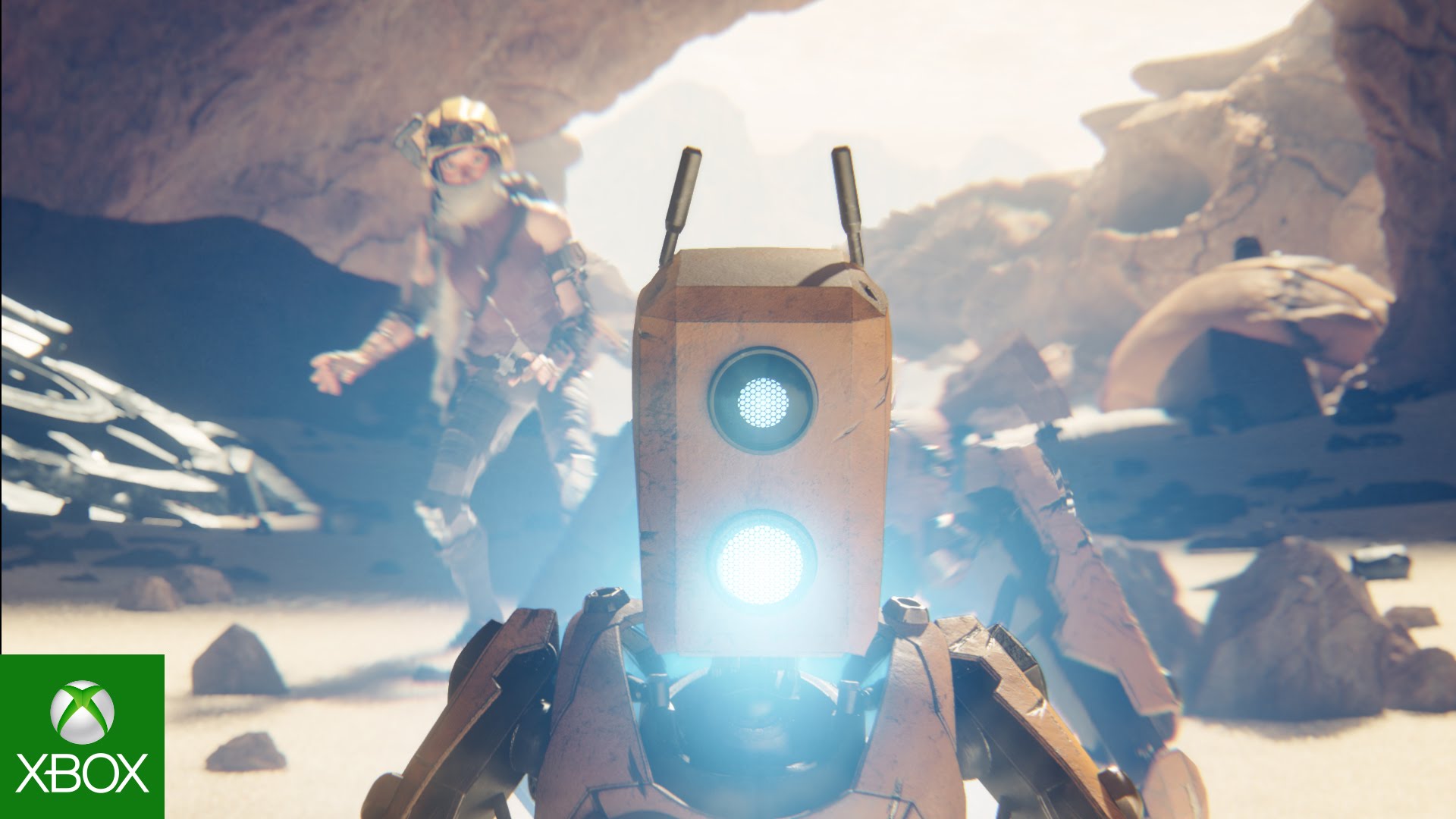 ReCore Collector’s Edition
From the legendary creator Keiji Inafune and the makers of Metroid Prime comes “ReCore”, an action-adventure masterfully crafted for a new generation.

As one of the last remaining humans on a planet controlled by robotic foes bent on your destruction, you must forge friendships with a courageous group of robot companions, each with unique abilities and powers. Lead this band of unlikely heroes on an epic adventure through a mysterious, dynamic world.

You can’t save mankind alone.

•Experience a new masterpiece from Keiji Inafune and the makers of Metroid Prime
• Build your perfect battle party by collecting and customizing Corebots companions
• Lead your Corebots into battle against dangerous robotic foes, including devious bosses
• Explore a dynamic world in a single-player campaign where sandstorms come and go, revealing new adventures
• Xbox One Console Exclusive