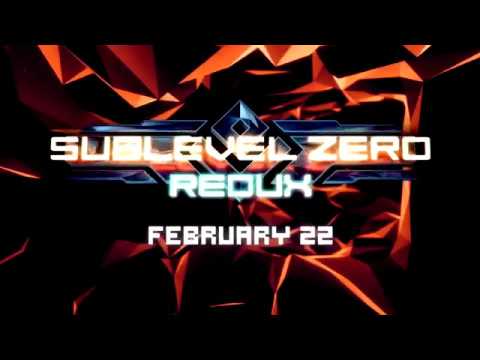 Sublevel Zero Redux
Sublevel Zero is a first-person roguelike six-degree-of-freedom shooter set in a universe where reality is falling apart. Take control of a lone gunship pilot whose mission is to loot and craft ancient technology. Descend into a vast underground facility, fighting through procedurally generated zero gravity environments to recover the technology you and your clan need to survive.