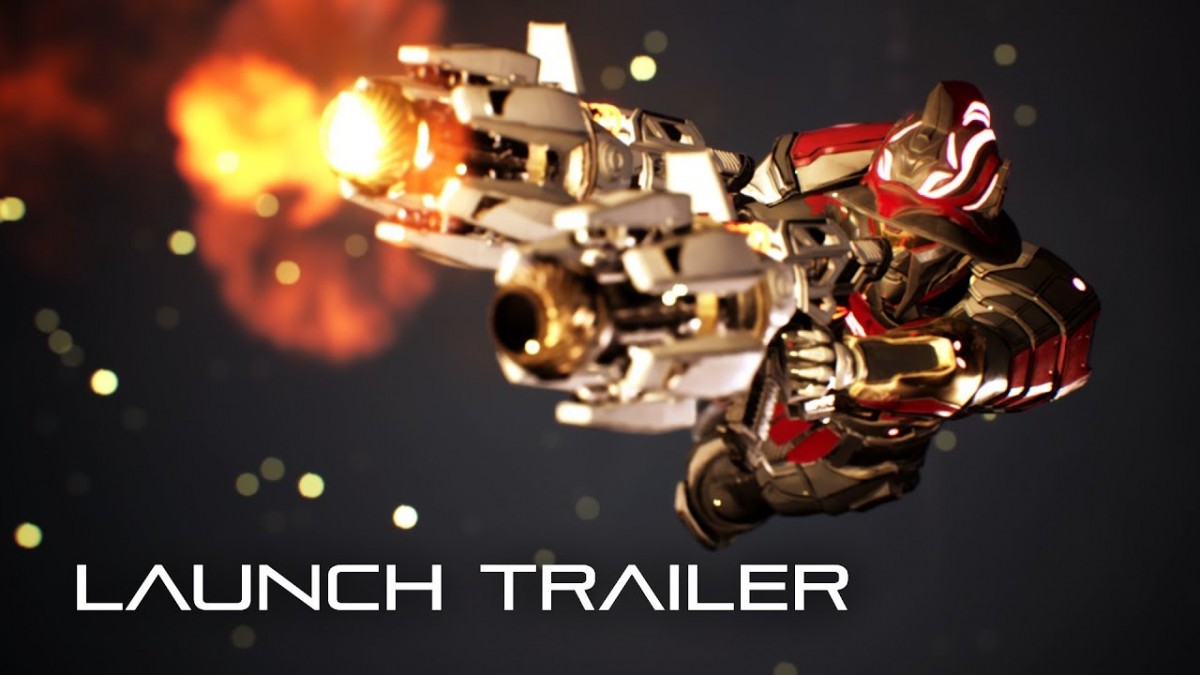 Welcome to an alternative universe in which the Roman Empire never fell. Instead, it consolidated its power around the globe and continued to expand into outer space. The conquering of new civilizations and races and the development of new technologies ushered in a new era of gladiatorial battles.

The Games. This is what the Romans of the future call the insanely dynamic encounters that feature gladiators from all over the Empire fighting in abstract arenas with specially designed ceremonial weapons. These tools of destruction have been expertly designed not only to kill, but to inflict the maximum savage, barbaric carnage in order to delight the Roman spectators and their refined sensibilities.

Telefrag VR offers exciting PvP matches that require both a good knowledge of the arena and the creative use of dashes and teleports to gain the upper hand in combat. But there’s far more to it than just defense and evasion. The game is called Telefrag VR for a reason.

Tired of shooting at an enemy that has just locked on to you as their target? Stay calm, teleport through them, and watch as your enemy is reduced to a pulp.

Shooting from a distance? Gun down your opponents with a range of firearms: from the staples of the genre, to new and unique creations. But if you’re going to try and outwit your foes, you’ll need to choose your loadouts carefully, as some may work better against the type of enemy you’re currently facing than others.

Telefrag VR features a full arena game mode where players face off in 1v1 battles. Ultimate victory is attained in a best-of-five format.